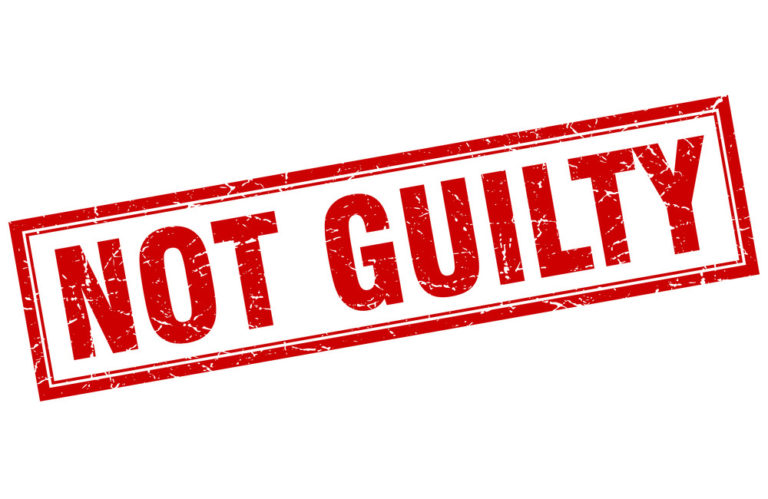 A man has been found not guilty by the courts this past Friday for the attempted murder of two police officers.

It is alleged that Jonathan Davis along with others attempted to kill Corporal Randolph Newton and Constable Kristin Seymour early in the morning on November 22, 2015.

The prosecution alleged that it was from Davis’ red Honda where armed men were shooting after Newton and Seymour’s patrol car in the early hours of the morning; both officers returned fire. It is believed that the suspect was hit in the leg by police.

Davis was found not guilty on all counts of attempted murder and all counts of intent to endanger life, by a jury unanimously nine to zero.