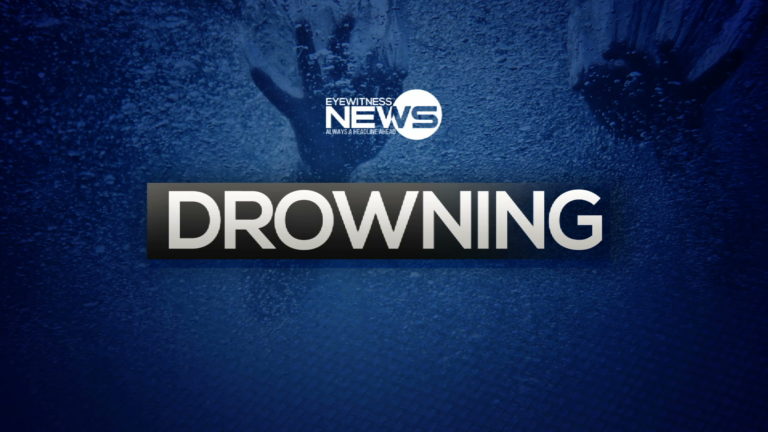 NASSAU, BAHAMAS — A man drowned after the vessel he was on with three other men sank in waters in the area of the “hole in the wall” off Sandy Point.

The 65-foot tugboat was en route from New Providence to Coopers Town, Abaco, around 4am when it experienced mechanical problems.

The captain made a distress call as the vessel began taking on water.

The men onboard abandoned ship.

The United States Coast Guard located the men by air and provided them with rafters and a radio before BASRA, a private aircraft and a private vessel assisted in rescuing them.

However, three men were rescued alive while the fourth died in the water.

The survivors were transported to Marsh Harbour Clinic for medical attention.

Police said investigation into the matter was ongoing.