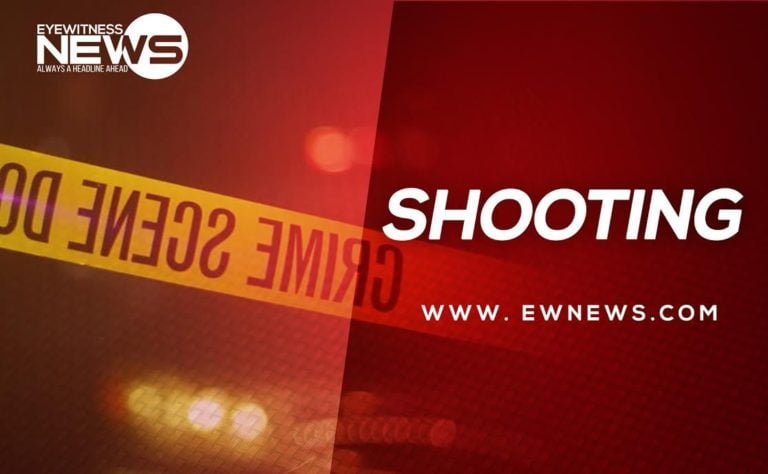 Police officer “relieved of his duties, assisting with the investigation”

NASSAU, BAHAMAS — A man was shot and later died following a police-involved shooting shortly after 9pm on Exuma yesterday.

According to police, the incident involved an off-duty police officer.

The circumstances surrounding the shooting were not detailed in this morning’s crime report.

Police said the man was taken to the Exuma clinic for treatment, and an Air Ambulance was summoned to transport him to New Providence.

However, while at the Exuma International Airport awaiting transport, the man succumbed to his injuries at 11pm.

Police said the officer involved has been relieved of his duties and is assisting with the investigation.

A graphic video believed to be the alleged incident that quickly made its way around social media throughout the night.

The one minute and 29-second video shows the man lying on the ground as blood could be seen pooling around him.

He was still alive in the video writhing in pain as several people stood around him watching him bleed out and some people could be heard begging for someone to take him to the hospital.

The man insisted that the ambulance was not coming.

Another man in the video could still be seen holding a gun in his hand as he attempted to check on the victim.

Investigations into the matter are ongoing.