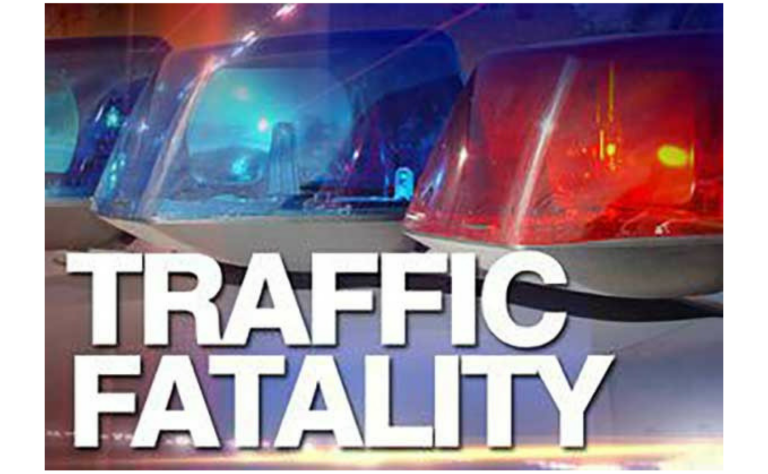 A man is dead as a result of a hit and run Friday, investigators confirmed. It is the second incident of its kind for the week.

A video of the incident was shared on social media, in which the victim is seen attempting to cross the road, when he was hit by a truck that never stopped.

According to reports, the incident unfolded shortly after 10:00 p.m. Friday night on Robinson Road and Washington Street.

Police said they are also looking for the driver of a red truck who may be responsible for the accident.

Earlier this week, Trey Garvey, son of activist Troy Garvey, was also struck by a hit-and-run driver over in Freeport, Grand Bahama.

Anyone with information on the latest incident is asked to contact police at 911, 919 or Crime Stoppers at 328-TIPS.