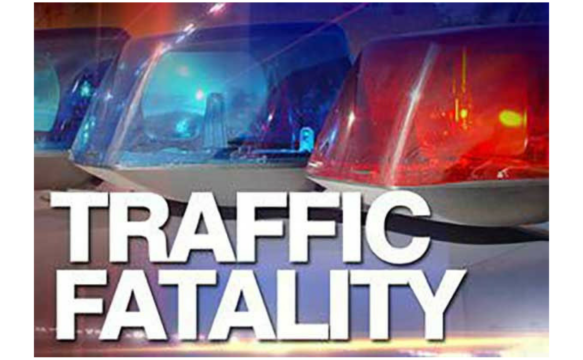 One man is dead after he was hit by a car and a truck attempting to cross Tonique Williams Darling Highway early Sunday morning, police said.

Police say the victim was attempting to walk across the southern lane of the highway, in the area of a local bar, when he was struck by an Acura TSX car and then by a Dodge Truck. Paramedics were called to the scene and transported the victim to the hospital, where he later died from his injuries. Both drivers remained on the scene and are assisting police with the investigation.

Police have since pleaded to motorists to drive with caution, follow the speed limit, and to always wear their seatbelts.

In other crime, three men are in police custody in connection with a number of stolen vehicles in Grand Bahama.

In the first incident, shortly before 1:00 p.m. on Saturday, officers of the Mobile Division, acting on information saw a vehicle with two males wanted by the Central Detective Unit for stolen vehicles.

Officers chased the men, and while in the area of Grenfell Avenue, they were able to arrest both suspects.

In the second incident, on the same day shortly after 2:00 p.m., officers of the force’s mobile division, while on patrol, and acting on information went to the Kennedy Circle area, where they arrested a male who was found in a vehicle that was reported stolen that morning.

The male suspect was arrested and taken into police custody. They are all expected to be arraigned before the Magistrate Court early next week.