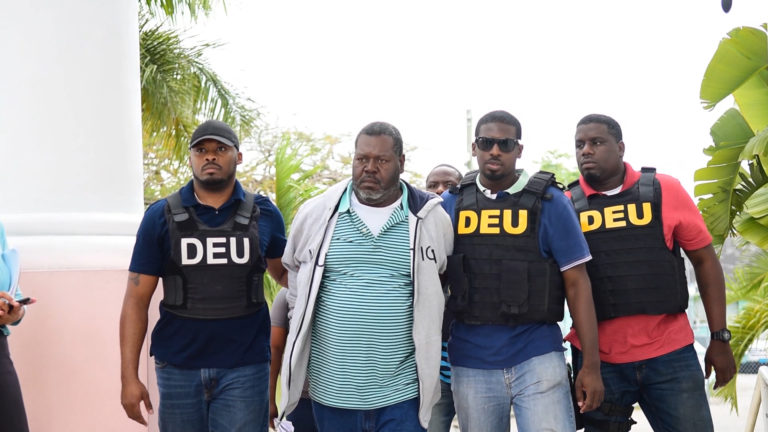 It is alleged that Brown was found on April 1st in possession of dangerous drugs, namely Indian Hemp.

Police reported that shortly after 1 p.m. on Monday, April 1, 2019 Drug Enforcement Unit officers, acting on information, stopped a vehicle in the area of the Coral Harbour roundabout and found 137 pounds of marijuana.

Brown pleaded not guilty to both counts and was remanded to The Bahamas Department of Correctional Services until June 13, 2019.