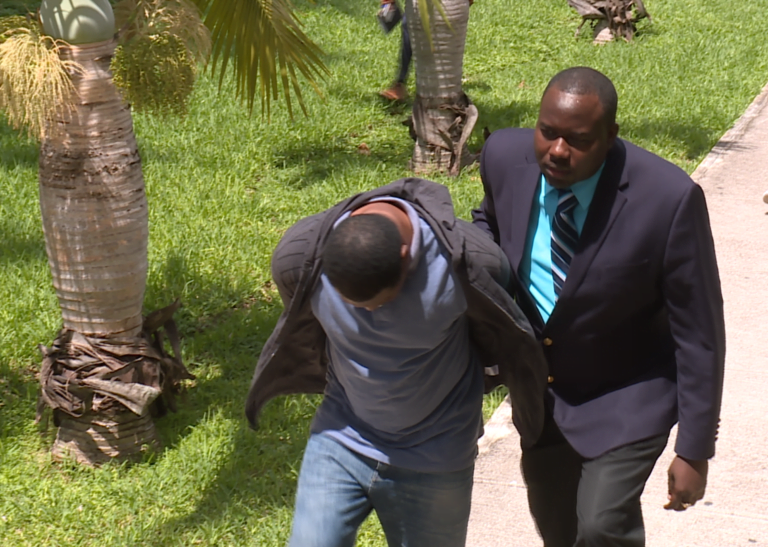 Defendant pled not guilty to all charges

NASSAU, BAHAMAS — Germy Charles, who claimed to be 29-years-old, but could not remember his birthday, appeared before Magistrate Ambrose Armbrister to face 14 counts of fraud.

The charges stemmed from incidents that prosecutors claimed occurred between 2011 and 2019.

Charles was charged with six counts of fraud involving the illegal acquisition of a naturalization card, three Bahamian passports, a National Insurance Board card, and a Bahamian driver’s license.

He was also charged with seven counts of possession of false documents, including a false marriage certificate.

The defendant was further charged with attempting to unlawfully obtain NIB unemployment benefits in the amount of $2,322.63 in February.

He pleaded not guilty to all charges.

Charles was denied bail and was been remanded to the Bahamas Department of Correctional Services.

He is expected to return to court on November 25 for trial.