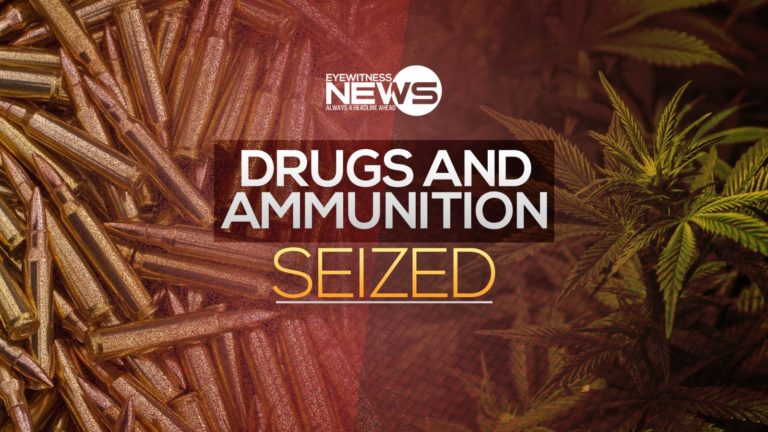 FREEPORT, GRAND BAHAMA – Officers of the Central Detective Unit in the nation’s second city, arrested a male, after he was found in possession of a substantial amount of suspected marijuana on Saturday, May 4, 2019.

According to police reports, on Saturday, May 4, 2019, shortly after 5:00p.m., officers of the Central Detective Unit, acting on information and armed with a search warrant, went to an apartment in North Bahamia, where the search of a residence and a vehicle resulted in the discovery of aquantity of suspected marijuana.

Subsequently, officers also made a search of a bushy area adjacent to the property and discovered three plastic bags containing suspected marijuana, weighing five pounds and valued at $5,000.