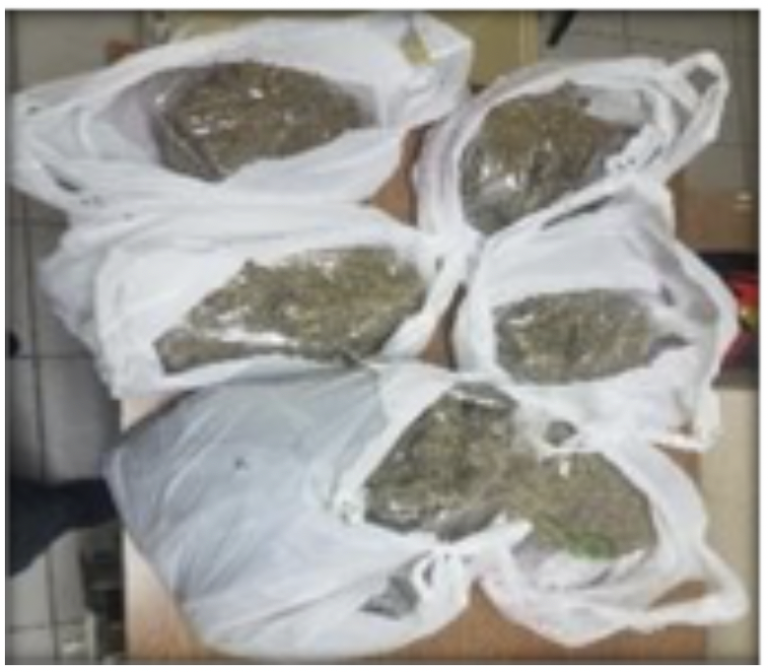 NASSAU, BAHAMAS – A male was arrested on Friday, March 15, 2019, for alleged drug possession.

According to police reports, shortly after noon on Friday, Mobile Division Officers, while on routine patrol on Beatrice Avenue, observed a male in a vehicle acting suspiciously.

The officers subsequently stopped the vehicle, conducted a search and recovered a large quantity of marijuana.

A Bahamian male was arrested and taken into custody.

Police said the marijuana weighed 10lbs and has a street value of $10,000.