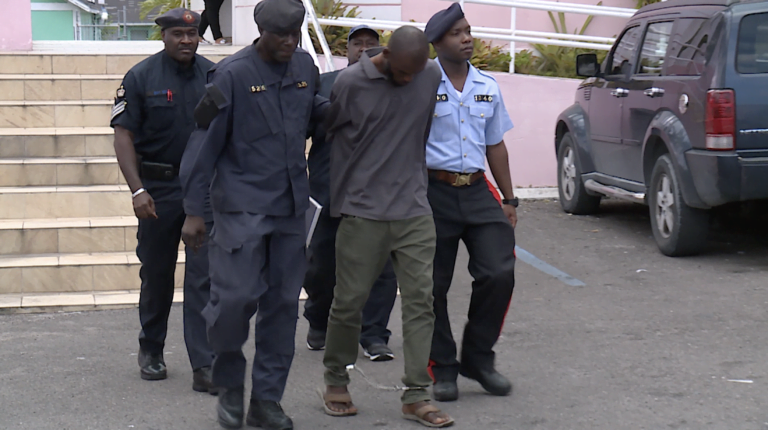 When given the opportunity to explain his actions to the court, the accused said that it was because of bad company which led to his actions.

McKinney pleaded guilty to all 14 charges and has been sentenced to four years in prison. The magistrate also ordered the defendant to fully compensate all complainants and failure to do so will result in six additional months.