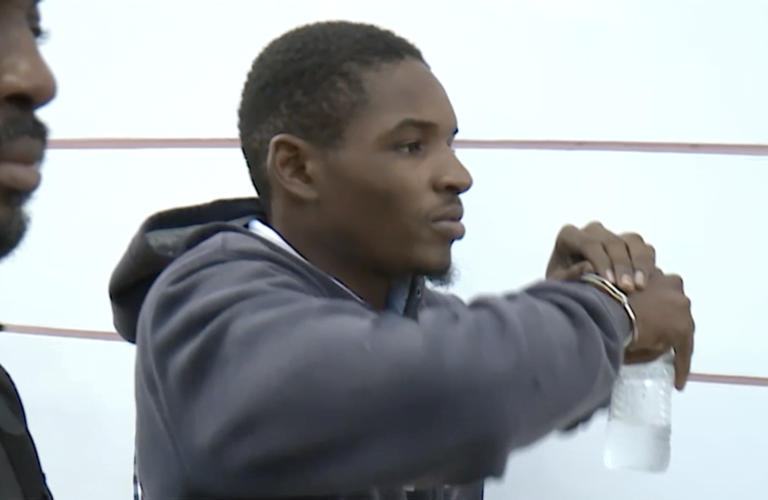 A man was charged yesterday for a shooting in Montell Heights that left 14 people with gunshot injuries, including a 10-year-old girl and two 17-year-olds.

Jeremiah Andrews, 26, appeared before Magistrate Derence Rolle-Davis yesterday, accused with a litany of charges related to the mass shooting that took place on Ethel Street on June 30.

Andrews was charged with 11 counts of possession of a firearm with the intent to endanger life in relation to the shooting.

Andrews pleaded not guilty to all charges.

He was denied bail and was remanded to the Bahamas Department of Correctional Services until September 10when he is expected to return to court.