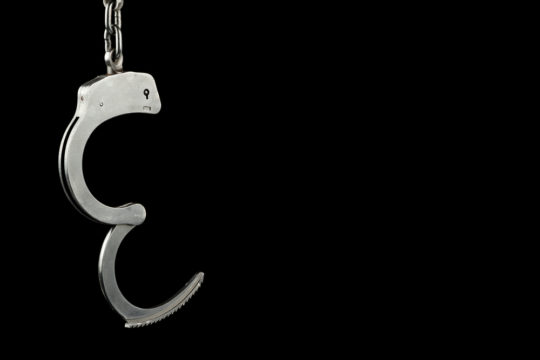 NASSAU, BAHAMAS — The Office of the Director of Public Prosecutions yesterday brought additional charges against a 28-year-old woman and a 40-year-old man on production, possession and dissemination of child pornography.

The pair has denied allegations of conspiring to engage in trafficking in persons and transporting persons for the purpose of prostitution.

Rolle is also charged alongside Roberts with two counts of possession of child pornography.

The Crown alleged that between February 28 and March 4, Rolle created nude video recordings on her cell phone of two 16-year-old girls at Smith’s Motel.

She is also accused of distributing nude video recordings of the two minors on the internet.

Both Rolle and Roberts pleaded not guilty to the charges.

The pair has also denied allegations that between February 1 and March 4, on New Providence, they conspired to engage in the transportation and trafficking of two 16-year-old girls.

Rolle is also accused of transporting the minors for the “purpose of their exploitation” on the days in question, according to court dockets.

The Crown objected to bail for the pair, who have been remanded to the Bahamas Department of Corrections (BDOCS), arguing that the defendants stand accused of major and serious offenses committed against people.

The Crown insisted that the duo should remain in custody until the trial and argued that it will be “protecting individuals and society as a whole”.

The Crown also told the court that the matter is still being investigated by the police.

Attorneys for Rolle and Roberts argued that implications should not be made against their clients given that they have not been given a fair trial as yet.

It was also requested that considerations be made for bail given Rolle’s pregnancy.

Ferguson-Pratt underscored the seriousness of the matter, likening the accusations to “modern-day slavery” and indicating that the victims are “very vulnerable”.

She, however, insisted that both defendants are innocent until proven guilty.

The chief magistrate pointed to the international implications in the trafficking of persons and insisted that it is a “priority matter”.

The duo was remanded to BDOCS and will return to court on Tuesday for their attorneys to make submission arguments for bail.