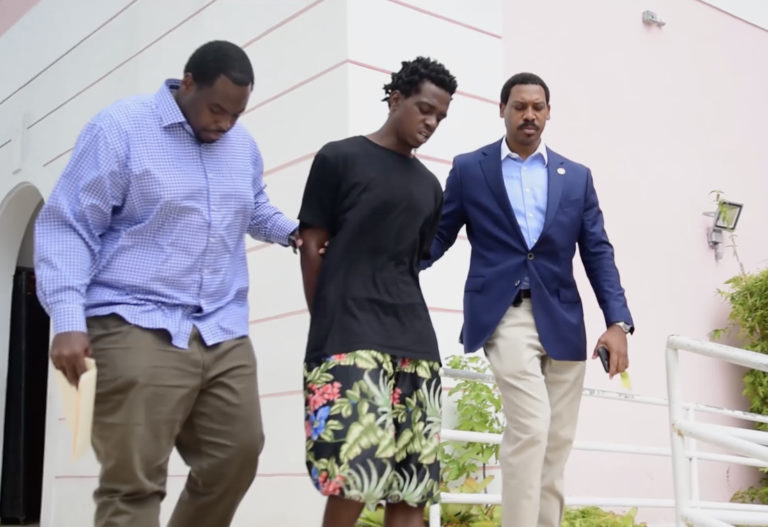 According to reports, shortly after 9 a.m., an armed male entered FML webshop on East Street and Balfour Avenue and exchanged words with Strachan before going into the restroom.

A few minutes later, the assailant approached Strachan and shot him multiple times about the body before fleeing on foot.

Etienne was not required to enter a plea and has been remanded to the department of corrections until the 15th of October 2018.

This article was written by GINELLE LONGLEY, Eyewitness News Intern.