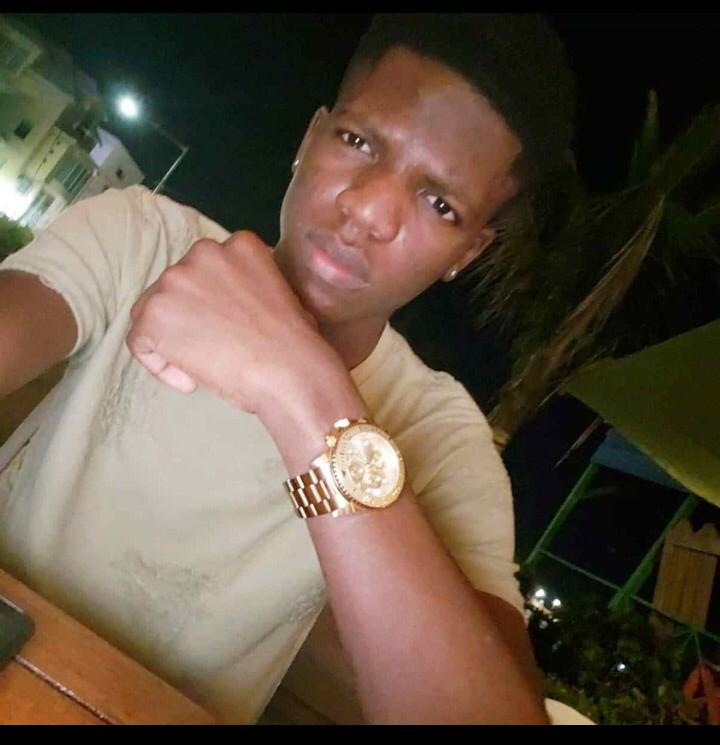 NASSAU, BAHAMAS – Police are investigating the circumstances which led to the country’s second traffic fatality for 2019, which occurred on Sunday, January 20.

Eyewitness News Online understands that the victim is John Ferguson.

According to police reports, shortly after 3:00 a.m. on Sunday, a male was travelling in the southern lane, west on J.F. Kennedy Drive in a 2009 Nissan Skyline, when he lost control of the vehicle and crashed into a utility pole.

Ferguson, the lone occupant of the vehicle, was ejected from the vehicle and became unresponsive.

Paramedics were called to the scene and confirmed that the male had succumbed to his injuries.

Traffic police continue their investigations into this incident.

On Sunday, police press liaison officer Supt. Shanta Knowles asked members of the public to drive with extreme caution in the westbound lane on JFK Drive as a considerable amount of oil had spilled on the road after Sunday’s accident.

Ministry of Works officials, she said, covered the oil slick with sand, but motorists are still being urged to take caution.

The country’s first traffic fatality for 2019 was Royal Bahamas Defence Force Marine, Renaldo King, who died on Sunday, January 6 when he involved in a traffic accident on Poinciana Drive.

According to police reports, King was riding on a 1999 Honda 650X Trail motorbike when he collided into a 2007 silver Honda Jeep, driven by a female.

King received serious injuries and was transported to hospital by paramedics, but he later succumbed of his injuries.