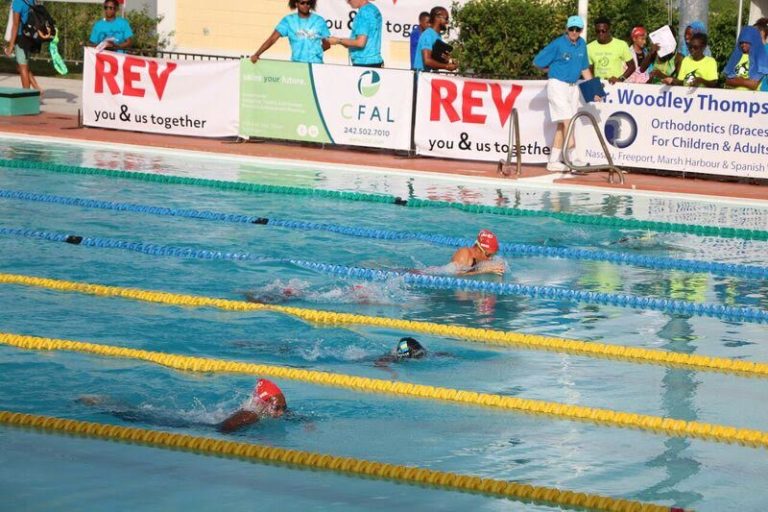 Coach Travano McPhee said he couldn’t be more proud of the swimmers.

“They came out and showed up, breaking multiple national records,” McPhee added.