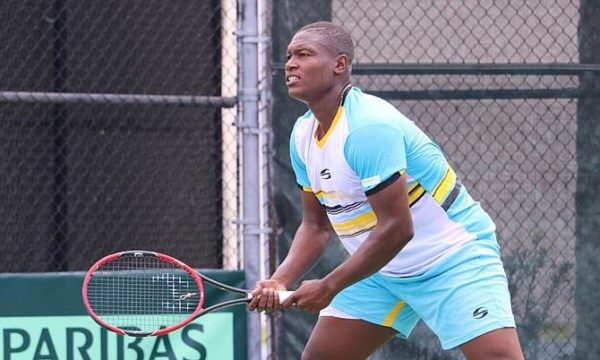 Two of the country’s top up and coming tennis players will be traveling this month to compete in the International Tennis Federation’s (ITF) Futures tournament in Kelowna, Canada.

Phillip Major Jr. and Justin Roberts will go against some of the top prospects from around the world at the weeklong event, which kicks off on June 25.

“I’ll be competing in the qualifying round and I’m just looking to give it my all,” Major said.

“I am hoping that I can carry that momentum into this tournament and just do my best against some really good competition. Congratulations to Justin as well for being named to the main draw.”

As for Roberts, he said he’s using the tournament to get back into the swing of playing against high-level competition.

“I’m really looking forward to going up against some stiff competition this month in Canada,” Roberts said.

“It will be more about feeling things out for me. I mean, of course, I still want to compete and do well, but at the same time, I’m not going to put too much pressure on myself headed into the tournament.”