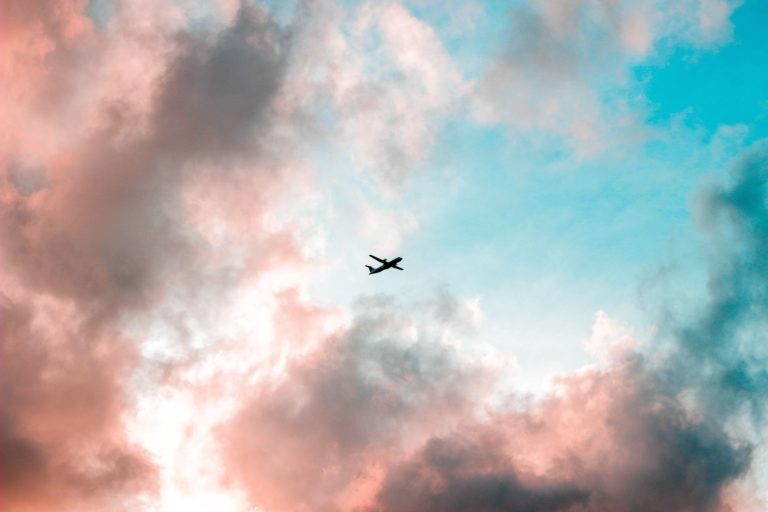 NASSAU, BAHAMAS — Betsy Dingman, a Bahamian philanthropist and Lyford Cay resident, returned to The Bahamas last week from California after being stuck in the United States for five weeks.

Dingman, the founder of the Historic Charles Towne, is the wife of the late Michael Dingman, a lifetime achievement award winner, investor and philanthropist.

Her return to The Bahamas comes amid controversy surrounding former Minister of Health Dr Duane Sands approving several Americans, who are permanent residents of The Bahamas, to disembark a plane last Wednesday, despite the closure of The Bahamas’ borders due to the COVID-19 pandemic.

Sands resigned over the matter, accepting he breached protocol.

Today, Dingman made clear she was not among those passengers and her return, which she said followed the “right protocol”, had nothing to do with the matter.

She was tested in California for COVID-19 before travelling and retested when she arrived in The Bahamas.

Both tests were negative.

Dingman has been in self-quarantine in her Lyford Cay home since returning.

She said she was thankful to return and has strictly adhered to quarantine guidelines.

Dingman did not provide specifics as to her travel route or who specifically approved her return.

“I was grateful that I came home,” she said. “[I] filed the right papers and got the right protocol — went through the chain of command — so, I have nothing to do with that other thing apparently the same day, or the day before or the day after. I don’t know that.”

When pressed about her approval to return to The Bahamas, Dingman said: “It was very much in protocol. I would never do anything out of protocol, ever. I never have my entire life.”

The government announced a nationwide shutdown and closing of the borders on March 27.

Last week Monday, Prime Minister Dr Hubert Minnis announced the government will facilitate the return of Bahamians stuck abroad, advising all individuals who wish to travel home to “contact the consul general in Miami so as they can be informed as to when they would be brought home”.

More than 200 Bahamians were stuck in Florida alone.

This week, the prime minister said legal residents of The Bahamas with a home in the country and citizens will be permitted entry via air travel to New Providence of Grand Bahama unless approved otherwise.

Each person is required to obtain a COVID-19 test prior to returning and upon arrival be quarantined for 14 days in either a government facility or self-quarantine.

Today, Captain Charles Beneby, director of the Bahamas Civil Aviation Authority, said his office has received a number of applications from Bahamians wishing to return home.

He did not provide an exact number or whether any had been approved as yet.

“We’ve had a couple of them,” he told Eyewitness News.

“The general provision is that Bahamians are now to return home, provided that they have had a valid COVID-19 test, not older than seven days, and they would have to undergo some kind of quarantine — a 14-day quarantine.

To date, there have been 89 confirmed cases of the virus in The Bahamas.

At last report, there were over 800 people in quarantine.

Nearly 1,500 people have been tested.

Where are Peter Nygard’s friends when he needs them ?

If you entered the country after the lockdown, then you have breached protocol ma’am. Your presence in this country is clear indication that you have no problem disrespecting the laws of this land for your benefit

There Bahamas only enforces the law on the average Joe. Do you guys see where she resides? Comes like she spoke to the prime minister himself to get clearance to me. Slack governance if you ask me.

The FNM said it was suppose to be the people’s time which people not bahamian’s for sure they dropped the vat on us they wanted to increase the light bill on us by $30.00 more and bahamian’s are not allowed to come home and foreign residence could come home if it’s true what am reading about a flight Cali with lyford cay residence also

It doesn’t matter who you are or think you are laws are made for the good governance of a people.
And to be observed or obey by all of the citizens of the country in which the law is establish.
It should not matter who you are, rich or poor.
What Mrs. Digman should have done with all her billion’s of Dillard purchase some of the necessary supplies needed to fight the Covid19 pendemic and offer the government private planes to bring the Bahamian people stranded in Florida home.
If you want to have privileges in the Bahamas then for God’s sake extend some of your privileges to the poor and needy that really need it especially at this time. I’m Shute whatever it would have cost you to do the above won’t break your bank.