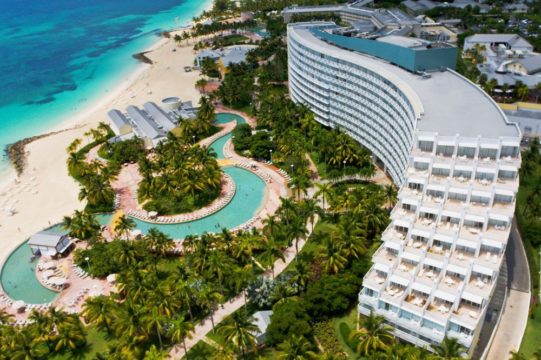 The proceedings recently filed by LRHL are not contentious, but as a matter of procedure; it is necessary to conclude the outstanding matter and to include the attorney general and the Tribunal when a party to a trade dispute is seeking relief under the constitution.

With LRHL having voluntarily given the former hotel employees, including the managers, their separation packages earlier in the year, and the expiration of the industrial agreement in 2016, the Tribunal action should never have been initiated.

LRHL regrets the inflammatory, misguided, and inaccurate spin placed on events by Mr. Ferguson, though it is not surprised. The singular intention of LRHL at this juncture is to have struck or stayed the improper and misguided trade dispute initiated by Mr. Ferguson.