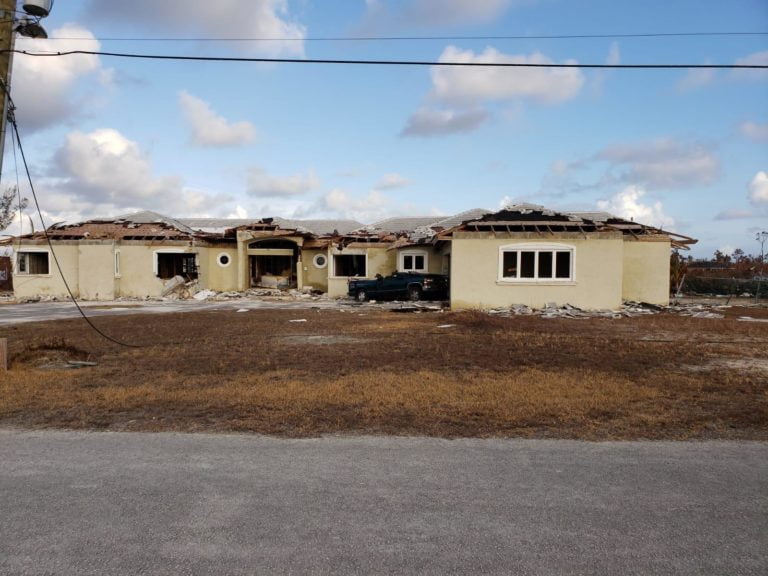 NASSAU, BAHAMAS — Government is estimating that it could lose around $200 million in revenue as a result of Hurricane Dorian’s impact on the economies of Abaco and Grand Bahama, according to Finance Minister K Peter Turnquest.

The deputy prime minister, who was speaking to reporters ahead of a Cabinet meeting Tuesday, said, “I think our initial estimates are around $200 million. We are still in the process of finalizing those numbers. Our initial projections are around $200 million or so. Abaco and Grand Bahama represent somewhere between 15-20 per cent of our GDP. It’s not an insignificant loss to the economy.”

Turnquest added, “Hopefully the restoration, inflows of insurance proceeds and people getting to work to rebuild the economy will hopefully offset some of the touristic losses we expect and be able to get these communities up and running and contributing again very shortly.”

The minister said Dorian has “thrown our budget off”, noting that the Minnis administration will have to return to Parliament in October with a revised plan.

It remains unclear how the impact of Dorian, an estimated $7 billion in damage, will impact the government fiscal strategy plan over the remainder of its term.

“The Fiscal Responsibility Act requires us to come in November with our final projections and outlook for the next budget season,” Turnquest noted.

“We will make whatever adjustments necessary in that time and then when we come to Parliament and present that revised report, I think in January or early February, we will be able to outline exactly what has happened, what we expect and how we intend to adjust our fiscal outlook going forward to account for it, and get us back on track,” said Turnquest.