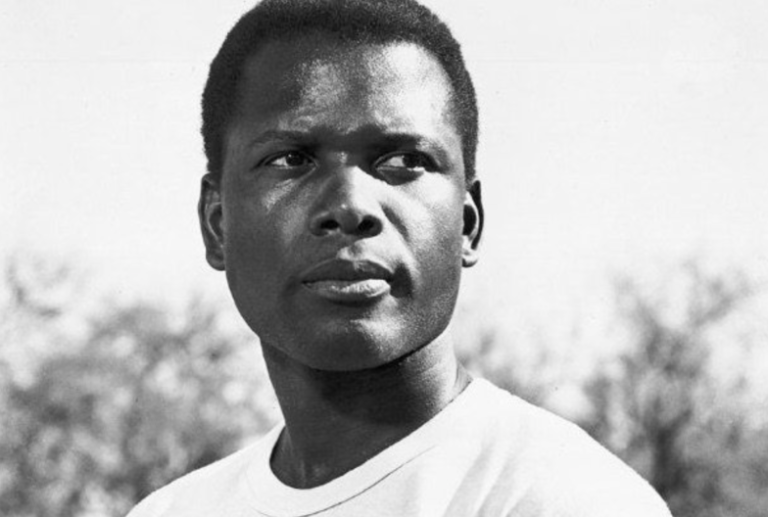 The late Sir Sidney Poitier plays Homer Smith in "Lillies of the Field" (1963).

Poitier became the first Bahamian, and African American, to win an Oscar for best actor for ‘Lilies of the Field’ in April 1964.

At the time, the Civil Rights Movement was leading to sweeping changes throughout the United States.

He was also the first Black actor nominated for a Best Actor Academy Award for the 1958 film ‘The Defiant Ones’.

Some of his other most memorable roles include ‘Blackboard Jungle’ as Gregory Miller, a student at an interracial inner-city school; ‘Guess who’s coming to Dinner’, a daring indictment to racism as it presented a positive depiction of an interracial couple at a time when interracial marriage remained illegal in numerous states; and ‘To Sit, With Love’, an out of work engineer who takes on a job teaching an all-white class of students in the slums of London’s East End.

Poiter would have celebrated his 95th birthday on February 20.

The bridge to Paradise Island was named after the Oscar-winning actor in 2012 with hundreds of spectators showing up to glimpse the unveiling of a plaque.

During the unveiling of a plaque that now is affixed to an obelisk just to the west of the bridge, Sir Sidney reminded the children in attendance that they are the future of The Bahamas.

Then-Prime Minister Perry Christie, said while Sir Sidney was the most globally famous Bahamian of all time, it was not because of his fame that the re-naming occurred, but because of his philanthropy in The Bahamas and the “great things that he has done, both on the screen and off the screen throughout his life”.

“You played against the stereotype, and in doing so, you broke it,” Christie said.

“Through your portraits in one film after another, you gave personal witness to the humanity, the dignity, the pride, and the self-respect of the black man.”

Sir Sidney spent much of his childhood in The Bahamas, mostly on Cat Island.

He served as a Bahamian ambassador to Japan between 1997 and 2007 and UNESCO.

Last January, Arizona State University announced it was naming its new film school, The Sidney Poitier New American Film School for his contributions to the world.

During his 90th birthday celebration, Christie said: “Sir Sidney’s journey to this time and place is the story of legends and continues to inspire many who themselves seek to overcome adversity and who to sail against the tide.”

Sir Sidney wrote an autobiography in 2000, “The Measure of a Man: A Spiritual Autobiography”.

He is survived by his wife and six children.

Prime Minister Philip Brave Davis is expected to hold a press conference to pay tribute to the Bahamian legend at 11am.

The world has lost a trailblazing saint. I remember my daddy taken me, as a white child to see all of his classic movies. I still love him NOW as much as I did then May he rest in peace gracefully, Such a CLASS act, and a contributer to the acting community. I wish there was a way to access these old movies for the new generation. They miss so much.. God Bless You and TO SIR WITH LOVE!!!