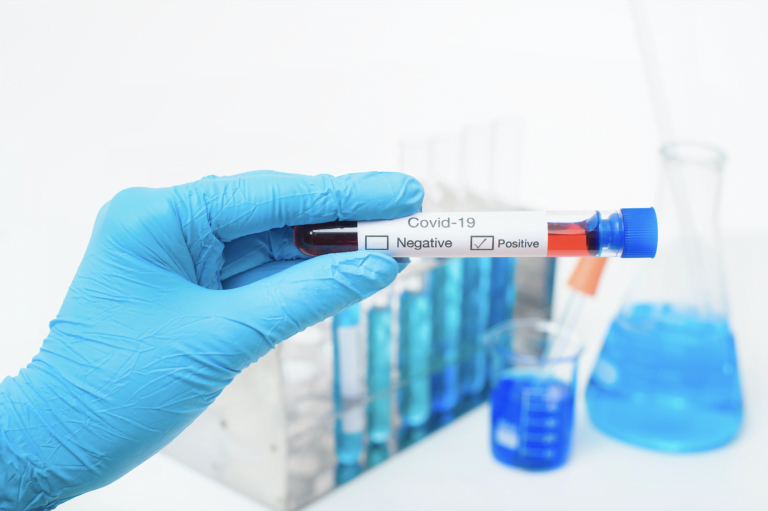 NASSAU, BAHAMAS — Long Island MP Adrian Gibson said it is his prayer that COVID-19 testing will be made free or become as affordable as possible in The Bahamas.

“Mr Speaker, I recognize that medical care facilities across the country have noticeably increased testing,” he said during debate in Parliament on a resolution to extend the orders to November 30.

“I applaud them for their efforts. I am also pleased to learn of proposed public, private partnerships that would secure access to rapid antigen tests, particularly given that testing is one of the best defensive measures against COVID-19.

“There are many instances of persons being deemed asymptomatic and so, tests will show where the virus is.

“However, Mr Speaker it is my solemn wish, my prayer that testing would soon be free or become as affordable as possible for Bahamians, particularly with the economic situation.”

The government and private healthcare facilities have increased testing and testing accessibility is a key part of their strategies.

On Sunday, 297 more COVID-19 tests were completed, of which 56 returned positive results for the virus.

In total, nearly 34,400 tests have been completed in The Bahamas.

Gibson also recommended that health authorities resume advising about COVID hotspots, a key feature of the Ministry of Health presentations in months past.

“One can possibly guess where the hotspots are, however, I think it would be quite useful for Bahamians to have some official indications of which areas to avoid or exercise greater caution,” the Long Island MP said.

Gibson said he supports the extension of the emergency orders and encouraged Bahamians to be “patient and proactive”.