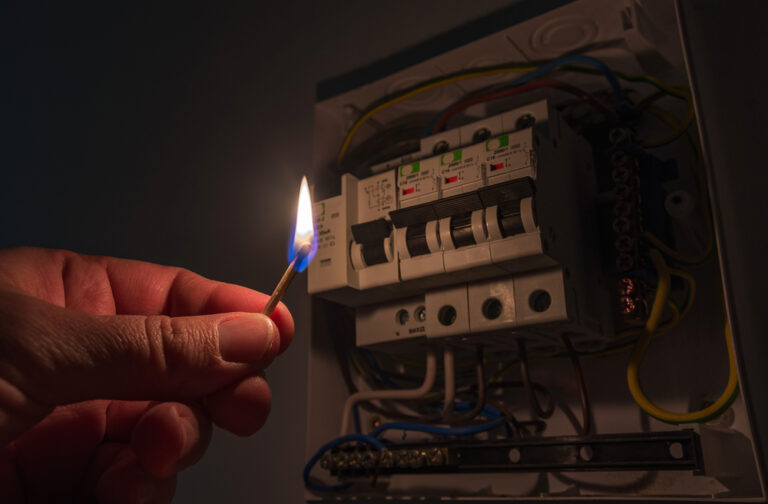 NASSAU, BAHAMAS — As residents celebrated Father’s Day across The Bahamas, some had to endure hours-long power outages in portions of central and eastern New Providence as Bahamas Power and Light (BPL) was challenged to restore their electricity supplies.

Notwithstanding planned outages for New Providence, San Salvador and Exuma in the last week for tree trimming and generator maintenance, there were numerous unplanned outages — the result of feeders tripping and issues plaguing the transmissions and distribution network.

Yesterday, BPL said there were several areas in central New Providence without power, though it was expected to be restored within an hour.

But personnel at the power company said consumers in some areas would need to be disconnected as others were brought back online.

The reason for this was unclear.

Calls placed to Cambridge and Minister of Works and Utilities Alfred Sears were unsuccessful.

In an update around 5.40pm, BPL said it was aware of outages in areas including Joe Farrington, Carmichael west, Pinewood, Yamacraw and South Beach due to “adverse weather”.

According to the Department of Meteorology, a pre-front trough was projected to bring some “unsettled weather” across the northwest Bahamas on Sunday evening.

BPL apologized to consumers and thanked them for their patience.

But some consumers were not satisfied with BPL’s apology, complaining that after more than five hours the power remained off as they endured in darkness and high temperatures.

New Providence resident Vashti Dean said: “Y’all, obviously had a terrible Father’s day to have us in the heat like this.

“Turn Pinewood back on for Christ’s sake. It’s going on two hours.”

A pre-front trough was projected to bring some “unsettled weather” across the northwest Bahamas on Sunday evening.

In an interview with Eyewitness News, Bahamas Electrical Worker’s Union Kyle Wilson said consumers could experiences further outages during the summer months, noting that while a significant investment is being made for 83 megawatts of rental generation to prepare for peak demand, significant work is needed on the transmission and distribution network.

“Historically, there have always been issues,” he said.

“The new CEO, he would have just come on board in the past few weeks.

“And so, for him to put a plan together he’s already thrown into the thick of things.

“And in order to be summer-ready, you have to do so from January at the latest.

“We have to be ready because as soon as May comes, if you’re not ready to go, you’re going to be in trouble.

“And so I see them renting machines. I see them trying to bring in extra machines to shore up the load.

“But then part of the issue is the transmission and distribution network.

“I don’t think that we’re putting the emphasis on that as we are the generation.”

Ultimately, Wilson said a conclave on energy is critical to developing a national plan for the sector that is not subject to change each election cycle.

He said that plan ought to include the incorporation of a smart network, with an emphasis on solar, allowing consumers to feed back into the system and be compensated.

“We bring in all stakeholders in the energy and fuel supply business in the country and we come out with a national plan signed off by all parties, signed off by the government, and almost make it an act,” he said.

“And as time as their plan gets going, a new administration comes in.

“So, it’s the same cycle. And so we’ve been having a legacy issue in terms of power outages and summer preparedness because we’ve never had a steady plan from administration to administration.

“The last administration attempted to build a new power station. They called it the end-all of power issues.

“Well, we see what’s happening now. You still have many outages.

“And so, hundreds of millions of Bahamian dollars were spent into a privately managed and operated power station at the cost of the Bahamian taxpayer. And so, we have to look into that plan and to see how it’s best serving the Bahamian people.