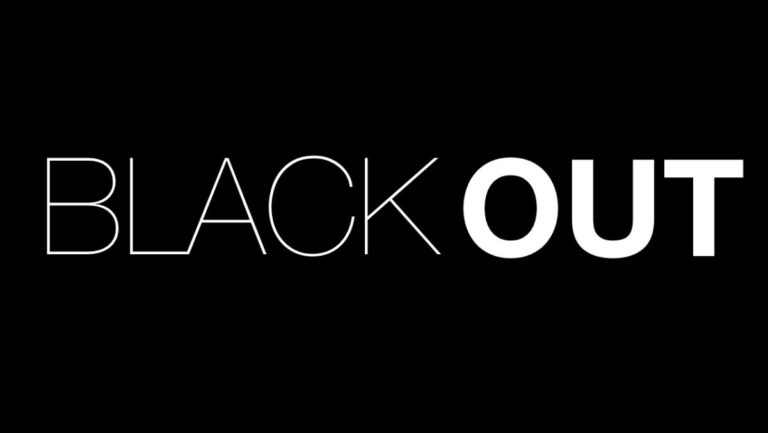 Residents were plunged into darkness on Sunday after yet another power cut by Bahamas Power and Light (BPL).

It’s the third power outage in less than a week that affected most of the communities in New Providence.

“As a result, the following areas have experienced an interruption in their electricity supply: Palmetto Village, Golden Gates, Highland Park, Fox Hill, Montrose Avenue and Wulf Road,” the statement said.

Thursday night BPL blamed system challenges for an outage that left 90 per cent of customers in the capital without electricity.

Angry residents took to social media to vent their frustrations.

“Power outage every single day is unacceptable, especially where no kind of concessions are made for paying customers,” one customer said.

Another wrote: “Let’s see how long they going to take this time to turn the power back on. This company is sickening and lousy it’s not even funny. We have experienced so many outages in the past few weeks it’s ridiculous! You all seriously need to get it together Just throw the whole company away please.”

The power cuts come less than a month after BPL’s Chief Executive Officer (CEO) Whitney Heastie told Eyewitness News that the company will not be load shedding this summer.

However, Heastie said, it does not mean that there will not be any blackouts, as aging equipment is not reliable.

He said the fact is, no one can predict when the company’s generators will fail.

BPL Chairman Darnell Osborne told Eyewitness News recently that all consumers can do is “pray”.