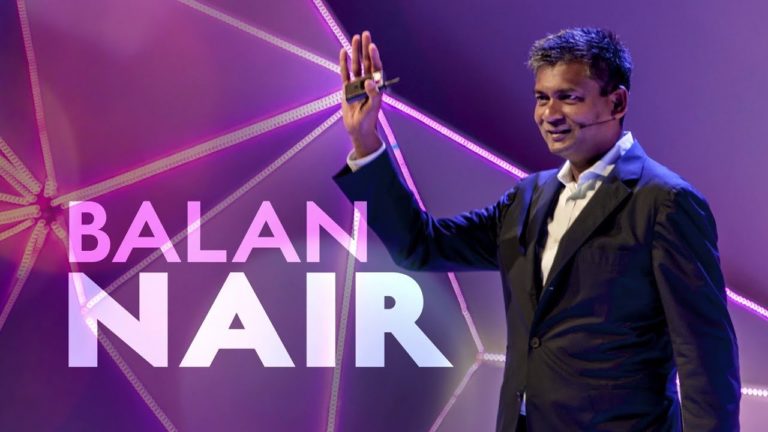 NASSAU, BAHAMAS — Liberty Latin America President and CEO Balan Nair yesterday issued a public apology to Prime Minister Dr. Hubert Minnis, the Office of the Prime Minister and the people of The Bahamas, amid widespread public rebuke of his recent disparaging of Bahamas Telecommunications Company (BTC)  employees and the prime minister.

The comments, which have been labelled as improper, distasteful and disappointing by politicians and the line staff union that represents BTC employees, were made during a recent Liberty Global town meeting in Jamaica.

In a letter addressed to Prime Minister Dr. Hubert Minnis, dated July 17, Nair said, “Dear Mr. Prime Minister and the citizens of [The] Bahamas: First and foremost, I would like to apologize for the remarks I made and the unintended consequences that have arisen as a result of my comments.

“The messages I was trying to convey did not come across appropriately, have hurt many feelings and for that, I am sorry.

“I meant no disrespect to the prime minister, his office or the citizens of The Bahamas.

“I look forward to putting this incident behind us and building a better BTC for its employees and for The Bahamas.”

During the town meeting in Jamaica, Nair said BTC is one of Liberty Latin America’s lowest performing subsidiaries.

He also said that during a recent meeting with Minnis, the prime minister lobbied for more Bahamians to be employed.

However, he jeered that Minnis was “not trying to make eye contact” with BTC CEO Garry Sinclair, a Jamaican national.

Nair laughed as he recalled the meeting.

On Tuesday, Parliamentary Secretary in the Office the Prime Minister Pakeiska Parker labeled Nair’s remarks as “unacceptable and extraordinarily inappropriate”.

In Parliament yesterday, Minnis said he meet with Nair after he heard that an unspecified number of Bahamian jobs were going to be outsourced — something he said the Bahamian government would not tolerate.

He said it was a pleasure to meet with him again and to “constructively discuss many topics that impact our respective business, [the] Bahamas Telecommunications Company.

“I emphasize that we are excited about the business prospects for BTC and are committed to the company,” Nair said.

“As we discussed, we are also looking to invest in improving our networks across the region and we will certainly look at The Bahamas as one of those markets to enhance and extent our network.

The Liberty CEO added that the company believes in its employees and The Bahamas, and expressed that there is a “bright future” ahead.

Nair also said he appreciates the relationship developed, adding that the collaboration with the board of directors of BTC has been constructive as the team works on recent initiatives.

“My sincere hope is that we can continue to work together in a meaningful way to ensure that BTC can reach its potential and meaningfully contribute to The Bahamas.

“Let me reiterate my apologies to you, your office and the people of The Bahamas.

“I also want to thank you again for your time last week and I look forward to our next meeting.”

Yesterday, the Bahamas Communications and Public Officers Union (BCPOU) rejected the apology and demanded that Nair resign, noting that the CEO’s comments underscore concerns that have been expressed by the executives of the union.

“Instead of developing a firm strategic plan support by capital investment for The Bahamas, whereby motivating the staff to perform, they result to planation tricks and tactics to pic various operations against each other.

“These comments were echoed in a closed meeting Wednesday with BCPOU executives in response to the actions of Mr. Nair and the executive management team.”

The union said it has vigorously defended the jobs of Bahamians at the company post-privatization, and that fight has intensified under the current leadership which he claimed has been considering outsourcing even more jobs.

The union also said it understands that Liberty is interested in purchasing the remaining shares in BTC and encouraged the government to “think hard and long about such a move”.