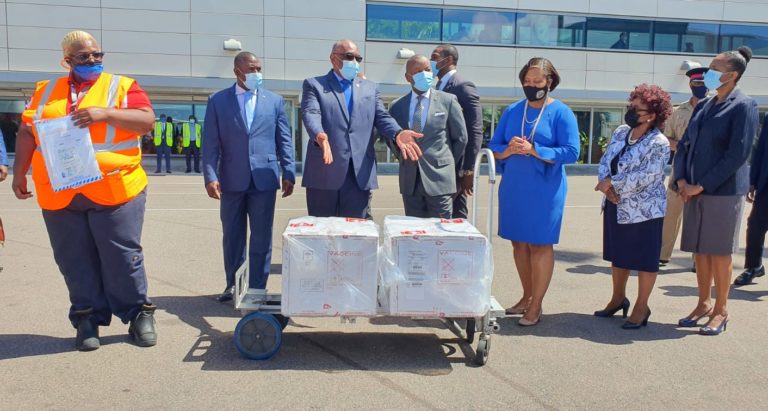 The irony is that the minister of health and real healthcare experts have been saying for a long time that we need to develop what is known as herd m immunity, which they said would occur when about 70 percent of the population would have received vaccinations. Weeks ago, a donated batch of AstraZeneca was received with great fanfare by the PM, et al, from India. In recent times, another 30,000 doses were accessed through a health agency, making a total of some 50,000 doses.

This means that even if all of the received doses have been injected into Bahamians, that translates into fewer than 15 percent of the population, so we are very far from herd immunity status. When will we be able to access additional and different choices of additional vaccines? The powers that be have gone and remain deadly silent and scarce with this information.

The PM has also indicated, ad nauseam, that he is following scientific data and advice. Well sometimes he should just listen to common sense advice. I told him during the Easter break period to shut the beaches and parks down in an abundance of caution. He did not do so and tens of thousands of Bahamians flocked to the same. Large parties and campaign events were also “allowed”, or a blind eye turned to them by the police and the health specialists.

Now, just like last year June when Bahamians and others were allowed to travel to the USA, we are experiencing the so-called third wave. No herd immunity and no concrete information on how many doses remain and who will be prioritized to receive them. Are appointments necessary and how does one get to make one? Bad communications are a hallmark, seemingly, of this crew.

I call on the PM and his sidekick, the indomitable minister of health, to step up their game and get moving with sourcing the leading and safest brands of vaccines into the country in short order. After all, Minnis just loves to say that he is about saving lives and getting Bahamians back to work but is that really the case on the ground? His handling of Dorian’s after-effects and the ongoing pandemic with fewer than 15 percent is extremely poor, dysfunctional and alarming. To God, then, in all things, be the glory.