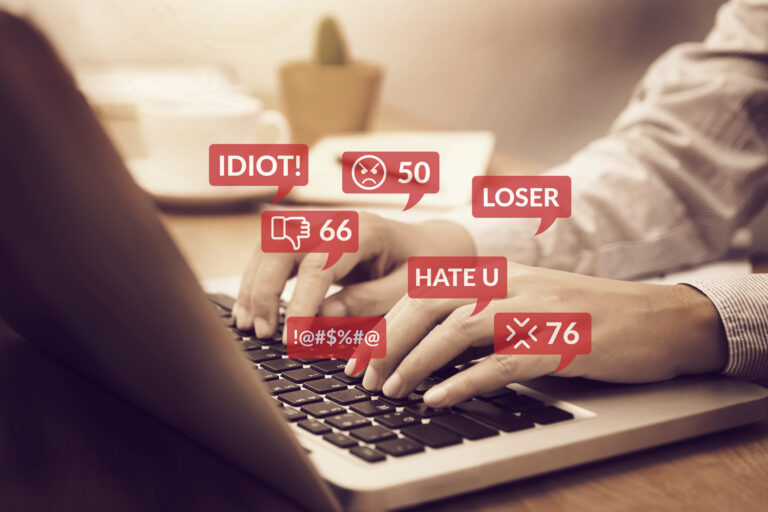 Despite our best efforts, no matter how subtle, most of the time, we judge others unconsciously or by intuition. We all do it knowingly or unknowingly, whether others’ life experiences, situations, things, opinions, thoughts and people based on our own values, emotions and beliefs. It is an essential part of being human. However, be that as it may, we don’t have the right to attack a person’s character as we so please.

The Bible scripture Matthew 7:1-5 says: “Do not judge, or you too will be judged. For in the same way you judge others, you will be judged, and with the measure you use, it will be measured to you.” It gives us clear instructions on what we should strive towards in our daily lives, which brings me to my point for this letter.

Facebook, in particular, has become the most preferred source for the latest entertainment, news and gossip, and because social networks feed off interactions among people, they become more powerful as they grow. On the flip side, social media is increasingly being used by reckless users to engage in libelous and scandalous character assassination, which is extremely unwarranted, harmful and can cause long-lasting effects on individuals’ mental state.

Nowadays, people no longer handle their disputes or issues discreetly or behind closed doors; instead, they go live. The old saying “what happens in this house, stays in this house”, meaning “don’t air your dirty laundry in the community” — surprisingly, the door has been left wide open. Perhaps there is more to those who constantly seek attention and approval from others.

Once a video or post goes viral on social media, followers tend to disseminate it further by sharing, tagging or engaging through comments, oftentimes without authenticating the facts before sharing it. Not only is this act irresponsible, but extremely dangerous. In fact, the danger of sharing false information is that it makes the truth hard to find and can be the leading cause of danger to an individual’s security.

Equally dangerous and disturbing is the need of bystanders to post live videos of people acting disorderly and attacking each other in the streets or at crime scenes. Where is the love we once had for each other in this country? What in the world has happened to us as a nation? Where are the laws that govern this precipitous behavior? Have we lost our cultural morals and ethical roots? Are we so filled with hatred towards each other that we glee at others’ plight?

Although technology and the internet have enabled the sharing of knowledge in ways that older generations could only have dreamed of, and they are used as important tools for the most part, there are those who deliberately fabricate news stories to fool or entertain the public, which provides ample proof of the line, often attributed to Winston Churchill, that “a lie gets halfway around the world before the truth has a chance to get its pants on”.

While some news outlets, media personnel and people are calling it out, and stand against this behavior, many remain silent and are complicit in this bad behavior. This kind of unruly behavior must stop, so I am calling on our law enforcement to do more to mitigate this behavior.

To those who have a burning desire to share a video, information or post on social media, here are a few points to consider before sharing posts that can be extremely damaging.

Finally, remember that judging a person does not define who they are, it defines who you are.

We know better; let us do better and be responsible citizens.