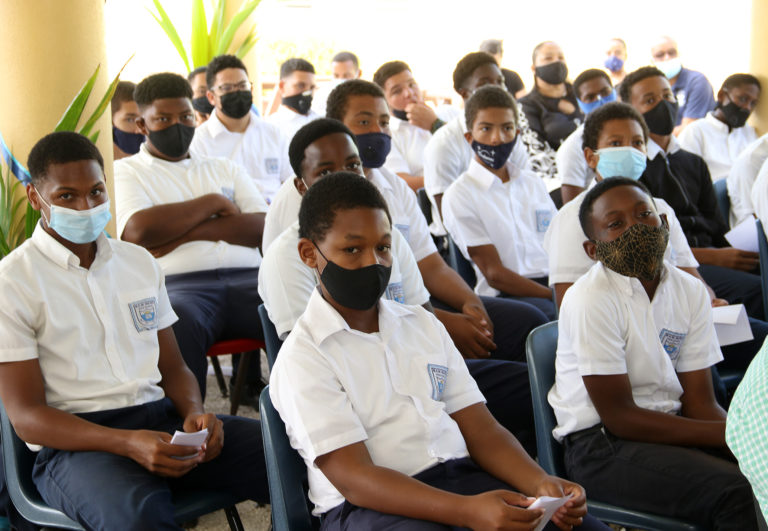 The recent spike in shootings and alleged homicides through the nation, but more particularly here in New Providence, is troubling. What is even more startling is to see and read about the apparent wanton killing of innocent young children. It is written: “Suffer the little children to come unto me…” Nowhere does it say: “Kill the babies.”

Last year, a young girl was shot and killed in the Carmichael area as a result of a suspected drive-by shooting. Shortly before that, another young child, a male, was shot and killed in Nassau Village. A few years before these senseless murders, a young boy was shot and killed as he walked to school at Centerville Primary, formerly Southern Junior High School, my old alma mater. In all of these cases, suspected persons were taken into custody and possibly charged but the general public is often left in the dark once the initial publicity dies down.

The Royal Bahamas Police Force is one of the best, if not the best, in this region. Its detection and apprehension rates are the highest in the western hemisphere bar none. The problem with these and other suspected homicides lies squarely at the feet of individuals — families and the wider community. We have become numbed and calloused, in most cases, towards serious crimes, inclusive of murders, over the years. We have evolved into the proverbial “dog-eat-dog” nation of old and no one, seemingly except for me, cares.

We cannot and should not blame the police for the escalation in crime, even if some rogue officers are known to be within the ranks. The blame game has its place but now is the time to conceptualize and implement workable solutions to reduce the incidences of the killing of our children to the irreducible minimum.

Where are the societal engineers? Where is the collective church in all of this? The inner-city areas have now become “killing fields” and far too many young Bahamian children are being cut down even before puberty. They will never live to become productive adults and/or have children of their own. Who cares? What is happening, my brothers and sisters?

This no time to play the political blame game. It is clear, however, that the judicial system is not working or serving the unwashed masses well or at all. The police will catch up with perpetrators of crime and prosecute them based on evidence. Too often, however, these same people, many of whom are as guilty as hell, will slip through the huge cracks in the judicial system for any number of reasons.

As a nation, we have to do more to save our little darlings, to quote Algernon SPB Allen and the executive director of Save The Children Foundation, and I invite persons who are interested in join me in this cause to Save The Children that you call or Whatsapp me at 428-4814 or 454-1971. To God, then, in all things, be the glory.