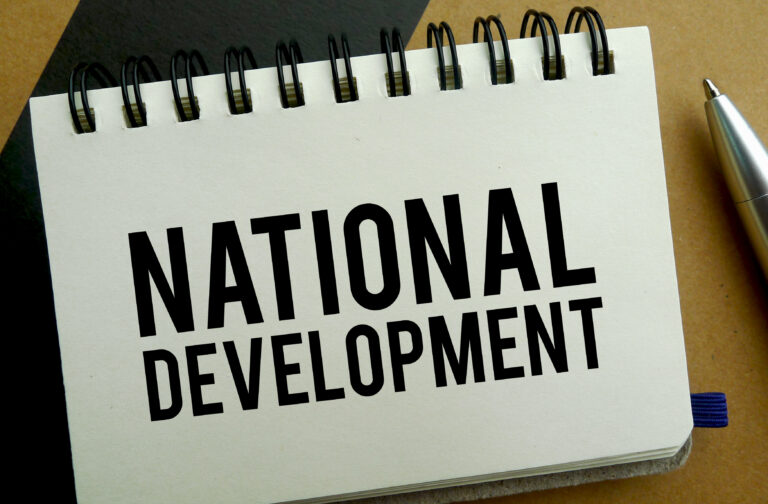 Over the years it has become quite a favorite pastime of many Bahamian politicians and their enablers to gush about the necessity, in their view, of the introduction of a National Development Plan. Successive governments have even gone so far as to spend unknown sums of taxpayers hard earned monies to set up ad hoc committees to conceptualize; develop and assist with the implementation of the same. Draft reports have been submitted, ad nauseam, yet there is nothing on the horizon that I am able to see.

I dare say that only a mere handful of Bahamians actually have an inkling of what such a concept might or should entail. Others have been led by ‘snake oil salespersons’ to believe that whatever might be contained in such an elusive plan would be the elixir that would cure all that currently ails The Bahamas. I beg to differ.

Due to the very historical antecedents of our electoral development, or lack thereof, few administrations would have been reelected to a consecutive term. The average Bahamian has developed the ways and means of keeping out swelled-headed run-of-the-mill politician, across the board, in check especially when his/her term is about to expire. A year or so before general elections are anticipated, the politician will literally disregard the abject concepts and legal restrictions contained in what we refer to as National Budgets, and spending goes through the roof and all of the wide opened windows.

No administration wants to have its hands tied behind its back or even chopped off at the wrists. This is what a National Development plan would lead to. If the plan is codified into law it would not really matter as it could be eliminated or amended at the drop of a straw hat. Check out the long-talked-about Freedom of Information Act or is it/was it a mere Bill?

Long ago, when the hammer was a very youthful crowbar, my esteemed colleague was Minister of Education with carriage of that Act or Bill. He promised to have it brought into force and that a Commissioner of Information would be appointed in short order. To this very day, few know the status of the same. The former minister, et al, was voted out of office. Dr. Minnis and his crew eventually ‘appointed’ a Commissioner of Information and that was that.

A National Development Plan is totally unnecessary as all administrations will govern with one eye on public policy initiatives while the other eye will be calculating electoral reelection. A five years term in office is much too short to effect solid and real constitutional and economic changes. May I suggest an alternative to a NDP?

All modern and progressive nations have developed what is commonly referred to as a Sovereign Wealth Fund. This entity is a vehicle established by ordinary legislation wherein all of the resources derived from our natural elements such as Pine Trees in our extensive forests all over The Bahamas; Blue Holes; Crown Land; Marine life; minerals and solar energy along with carbon credits, et al, would be deposited to that specialized vehicle for the benefit, pro ratio and in equal shares, to all indigenous Bahamians.

This is easily doable and few red tape and cronyism would be able to rear up at will. With appropriate accounting; fiscal observance and, of course, a proper oversight board, The Bahamas could and would go far in ensuring a reasonable patrimony for all of our people and that there would be, possibly, more than enough revenue to reduce the national deficit; fund health care and hospital facilities; educational plants and, without question, a brand new Parliament and Supreme Court.

What obtains today with those two vital institutions is nothing short of a national disgrace. A real deal Sovereign Wealth Fund or an elusive myth of a National Development Plan? I suggest that the Hon. Prime Minister, Philip ‘Brave’ Davis, QC, MP was spot on when he appeared to dismiss the clamor and the noise in the market. No, I did not interpret his published remarks to be ‘an attack’ on any of his predecessors but no one has yet to answer the simple question: ‘After much time and effort, what do we have to show for the advancement, realistically, of the mythical National Development Plan under successive Prime Minister, inclusive of Messrs. Ingraham; Christie & Minnis? You be the judge.