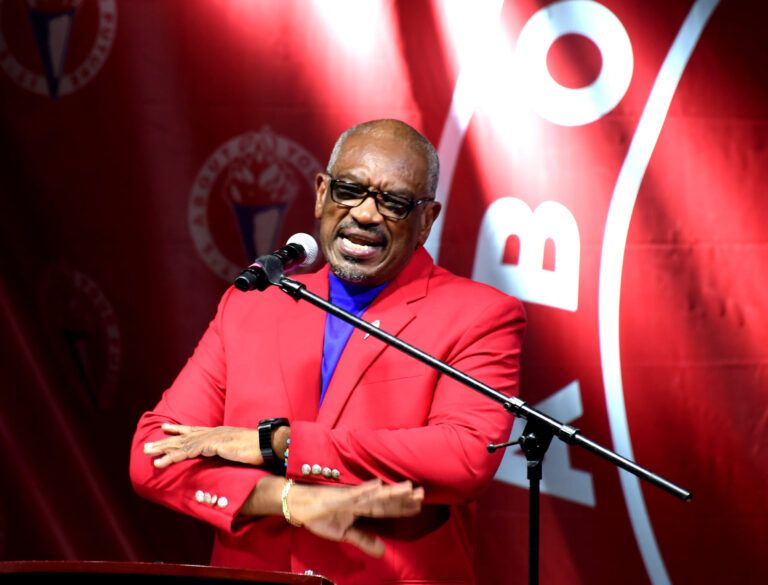 Immediately after the 2017 elections, Hubert Minnis set on a collision course and angered the majority of Bahamians, which ended in the most astonishing defeat in Bahamian history. He stressed many of his colleagues, caused resignations, created distrust and participated in relegating the FNM back to the days before Hubert Ingraham.

A few weeks ago, Minnis squandered a 35-4 majority to be reversed to 7-32 in four short years. Philip Edward Davis simply outsmarted Minnis and showed his lack of knowledge of politics and ate his lunch.

Minnis reneged on or ignored all of the promises he made on the campaign trail. The people showed their disdain for him by giving the FNM a shellacking that was not only embarrassing but belittling.

FNM are hanging their heads in quiet shame.

A man who could not excite a mosquito, intentionally and willfully manipulated the system for him to be “the all-powerful, all-mighty” one-man-band. The dictatorial tendencies started with Minnis naming himself “the most honorable”, a title that was hatched in the mind of a person with low self-esteem.

Who does that, give himself an accolade?

His insecurity then directed him to remove any hindrances or obstacles that would interfere with him being the end-all and be-all. What was so peculiar, the weak crew of MPs and senators around him offered no resistance or objections to the obvious selfishness. Making himself the competent authority then laid the framework for him to control everything and everyone.

Minnis, with a straight face, said in the House of Assembly that he may have to do some things against the Constitution. He shut down the country and started stripping away our civil liberties. He determined when we should sleep and wake, frustrated us with when or if we could shop. He jailed people for selling coconuts and gave the police carte blanche to do as they wished. Overzealous officers discarded common sense and discretion and made our lives a living hell. Freedom of assembly was banned. Weddings and funerals for the poor were discontinued. Restaurants Over-the-Hill were closed, while others in affluent areas were allowed to be open. There was one rule for the rich and another for the rest of us.

But Minnis became punch drunk with power, becoming numb to the cries of the people. He was busy erasing any member of Parliament who was a threat to his leadership. Yet the people complained. Minnis looked the other way and, with his hand in his pocket, went whistling Dixie down the road to the FNM’s demise.

The people in Minnis’ ear must have either been novices or intentionally steered him off the cliff. His advisors told him to ridicule Mr Philip Edward Davis. He listened. So, the entire campaign was Brave this, Brave that. Ninety soon became one hundred and people were less enthused. Minnis ran from his record because he had none. Thus the results.

Now Minnis is fighting for his political life. After being beaten to incoherent, he, with jumbled thoughts, is still trying to hold onto power in the FNM. He tricked them into believing that, for the party’s sake, he should remain. But the stark reality is anyone with dictatorial tendencies will never release power.

It is not my business what the FNM do with their organization if they want to ever be viable or go back to the days before 1992. The PLP’s wish is that the FNM keep Minnis; it would be like taking candy from a baby. Sadly, though, the people who hate Minnis mostly are FNMs.

A dog would look down when they have done wrong, but a snake will look you right in the eyes