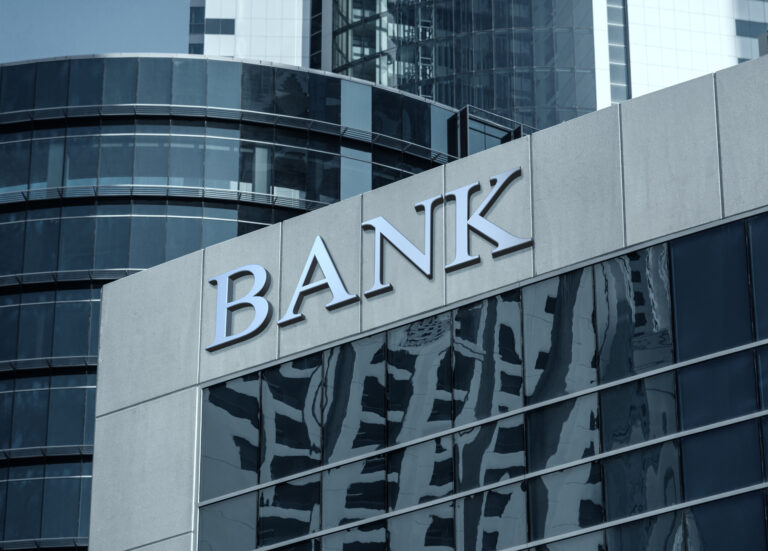 I was disgusted but not surprised to read that the commercial banks have enriched themselves off the backs of Bahamians yet again, increasing their fees to the point where over the last decade, the banks’ income from fees alone has doubled. DOUBLED!

Think about that: In a decade in which we suffered several devastating hurricanes, a deadly pandemic, and in which thousands of Bahamians lost their jobs and many even their homes, these selfish entities continued to wring us for more and more and more money every year.

These for the most part Canadian banks, operating in The Bahamas at the pleasure of the Bahamian people, should be made to justify their behavior. I have no time for the argument that because “Bahamians don’t pay back their loans”, the banks have been forced to find another way to make a profit.

I for one have never defaulted on a loan and I do not ever intend to. Why should I be paying higher fees to make up for the delinquency of others, whether real or just alleged? That is totally unfair and arbitrary.

Commercial banking in the Bahamas is nothing but shameless profiteering, modern-day piracy, and Bahamians really should not tolerate it any longer. It’s not like these are the only institutions in the world that hold deposits and make loans. A credit union is a better bet any day of the week in my opinion.

And where is the government? Over the last decade, both the FNM and the PLP have held office. During that time, complaints about the banks from regular Bahamians never ceased. But nothing was done.

I say enough is enough! The time to hold these banks to account is now.