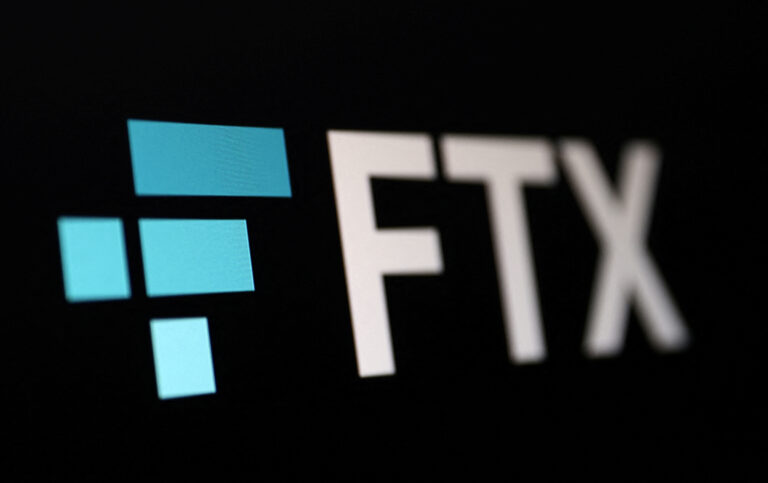 Bahamians should fasten their seatbelts. The collapse of the FTX crypto exchange under the thirty-year-old Sam Bankman Fried and his young colleagues may turn out to be one of the biggest financial scandals in Bahamian history.

It is also a huge international story that has the U.S. Justice Department and the U.S. Securities and Exchange Commission investigating what happened. There could be criminal charges against certain individuals.

The PLP Government has been mostly and curiously silent on the matter while the Opposition FNM’s response has been weak, unimpressive and disappointing. Why haven’t we heard from the Prime Minister and his government on this matter?

The newspapers should be relentless and keep digging. There is so much they may find. So very much!

There are questions about how well-regulated was FTX in The Bahamas? Were any senior members of the Government invested in FTX? Did any public officials financially benefit in any way from their relationship with FTX and its principals? There are also a host of questions about FTX’s finances and financial arrangements.

There needs to be a full and transparent airing of what happened. This has the potential to explode into a major financial scandal for The Bahamas and for certain individuals.

For one thing, Bahamians want to know if their government exercised good judgment in this matter including the announced intention to invest the people’s money into such a highly speculative investment scheme.

A Commission of Inquiry is not impossible. This issue is going to be with us for some time with more revelations to come. We are only at the beginning of this story.

Always a headline ahead, around the world, Bahamas, ewnews.com, Nassau Bahamas, www.ewnews.com

Well this appears to have been a Democrat Party slush fund and the Republicans just won the House so they will investigate.