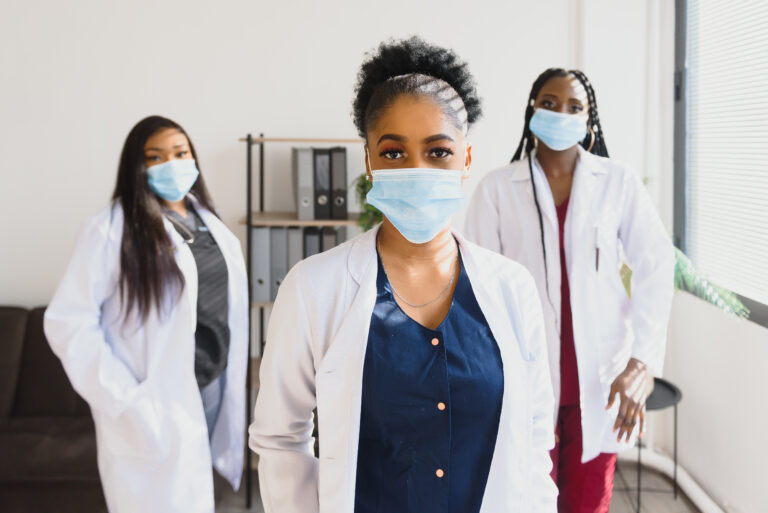 From the very early days of Sir Lynden Oscar Pindling, The Bahamas has been debating and talking about a National Health Care system, ad nauseum. Tens of thousands of Bahamians have died and many more are dying on a daily basis while we have this discourse as to whether or not we actually need and are able to afford this vital component in national development.

The time for bogus debate and talk have come to an end.

While the bulk of our population has been referred to as ‘young’, the debilitating and serious effects of the ability of the average ‘older’ Bahamian to access dental, vision and cardiovascular care on a timely basis, is costing individuals their very lives and the nation a massive loss of productivity. It seems as if we have unilaterally consigned our ‘older’ people to the proverbial bone yards.

Good eyesight and vision are critical to all, at some point in our lives. If you are unable to see or to see properly you will not be able to perform on your job or in your chosen profession. Eyes examinations could cost in excess of hundreds of dollars. If you may need glasses and lens that could be another few hundred dollars.

Many Bahamians, diet-wise and genetically start to ‘lose’ vision in one or both eyes. Appointments at the government-operated eye clinic up at Soldier Road are next to impossible and even when they are set, they are subject to ad hoc cancellations, even if you would have traveled to New Providence from a Family Island. Why is it that in this day and age, Bahamians are still made to travel to New Providence for what should be minor tests and procedures?

Dental procedures are, in my view and personal experience, off the dental and economic charts. As a result, you would see thousands of Bahamians with no teeth, a missing tooth or two and gum diseases. Is it any wonder that many Bahamians ‘welcomed’ the mask mandate and now that it has been lifted, they are still not widely smiling?

Nonhereditary or communicable medical issues like high blood pressure and hypertension are contributing to the early demise, I submit, of tens of thousands of ordinary Bahamians.

Heart surgery and most other organ transplants are beyond the economic reach of numerous Bahamians. We are all able to recall some of the first heart transplants pioneered by a South African doctor. Even then, the costs were prohibitive. Little has changed fee and cost-wise since then.

While I fully support the recently passed Mental Health Act, that is not enough. The intentions are no doubt good ones, but what will really be achieved by plastering a ‘new’ label on ‘crazy’? By what yardstick do we label someone as ‘crazy’ when it would appear that a gang of Bahamians may well, in fact, have mental issues?

Private health insurance is beyond the reach of most Bahamians, especially since COVID and a contraction of the national economy. Insurance companies, without any malicious intent I am sure, have been happy to see thousands of contracts and/or policies declared lapsed… but that is a pure business outcome.

Some of you will recall a few years ago when the then-leader of the Opposition Philip ‘Brave’ Davis contracted COVID. He had the means to be placed in a medical bubble and evacuated to the USA where he was able to utilize updated medical facilities and treatment. He, thanks be to The Lord Jesus Christ, survived and went on to become Prime Minister of this wonderful nation. Alas, scores more, who could not afford the same as the now PM, have died and are wherever they might find themselves today.

One may say or even think whatever they may like about the late great and deeply lamented Sir Lynden Oscar Pindling, but none is able to deny that he was a visionary leader. Brave, with all due respect, is no Pindling but he has the innate ability to emulate and possibly exceed his societal and economic successes with the soonest implementation of two critical things: a National Health Care Scheme and a National Youth Service… plain and simple.

He can bite the proverbial bullet now or reap the unwanted and half-ripe fruits later on in the season. To God then, in all things, with your leave Editor, be the glory.