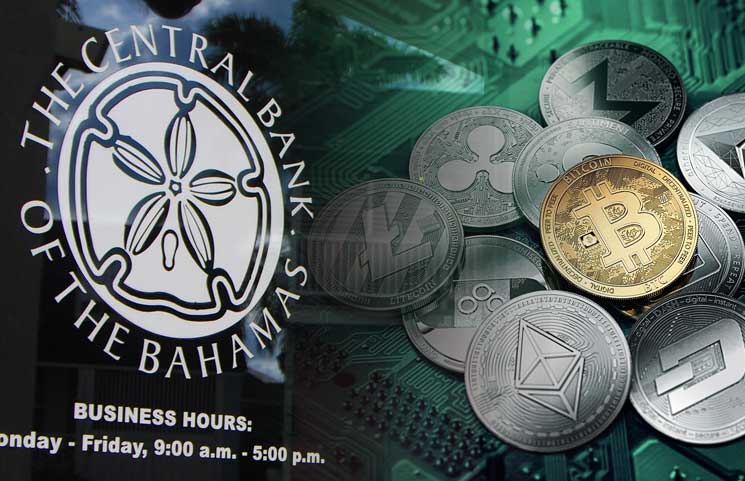 NASSAU, BAHAMAS — Private sector appetite for credit was “sharply scaled back” over the second half of 2020, with loan requests dropping by nearly 60 percent due to the economic downturn as a result of the COVID-19 pandemic, according to the Central Bank.

Central Bank Governor John Rolle, while commenting on the regulator’s Monthly Economic and Financial Developments report for March, noted that based on a bank lending conditions survey for the period July to December 2020, there were 11,398 loan applications processed.

This, he noted, represented a 58.3 percent decline over the second half of 2019. Most loan denials were due to high debt service ratios, lack of collateral and underemployment.

Consumer loan applications continued to dominate, representing 89.3 percent of total loans, 67 percent of which were approved.

With regards to the mortgage market, applications received were lower by 19.6 percent when compared with the second half of 2019.

Commenting on the banking sector, Rolle said: “Additional credit losses continue to be expected over the course [of] the recovery from the pandemic, although the system is not forecasted to experience the magnitude of write-offs that occurred after the 2008 recession.

“Already, banks have more than fully provisioned for losses on existing non-performing loans (NPLs), and they hold more than adequate capital for other shortfalls that could materialize. The NPL rate at the end of March was 8.7 percent, compared to a decade low of around eight percent before the pandemic struck.”

He added: “As to the overhang of loans that are still benefiting from deferred payment arrangements, these were only about seven percent of private-sector balances in March, compared to just over a third of total loans earlier on in the pandemic.

“The deferrals highlight the pool of potential borrowers from which new delinquencies are most likely to be estimated. However, as employment is resumed, more of these arrangements are expected to return to payment status.”