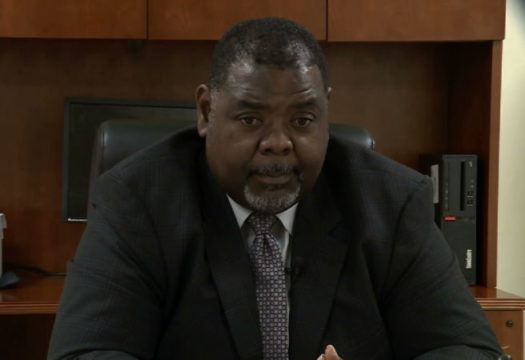 NASSAU, BAHAMAS – The legal team of the Water and Sewerage Corporation (WSC) has halted negotiations with the Corporation’s managers union until elections are held, Director of Labour John Pinder revealed on Monday.

The Management Union of the Water and Sewerage Corporation has been battling with WSC executives for months to negotiate a new industrial agreement and address a number of concerns.

Yesterday, Pinder said the executive team of the managers union has served well beyond their time and elections must be held.

“There is still a concern about the managerial union who are overdue for elections [thus] the legal team of the Corporation is refusing to have a discussion with that group until they have elections,” Pinder explained.

“I have written to them and advised them that they should name a date before the end of June to have those elections and advise us of when the polls would be.”

Pinder said as it now stands, he has not received a date from the union but he will reach out again this week to remind them of their deadline before he takes matters into his own hands.

“I will certainly speak to them this week to advise them that they only have four weeks left,” he said. “And in the absence of them not calling it [elections], the Industrial Relations Act gives the Registrar of Trade Unions, who is the Director of Labour, the responsibility to call those elections.”

Meanwhile, the line staff at the Water and Sewerage Corporation are expected to have their matters resolved soon and a meeting is set for June 3, according to Pinder.