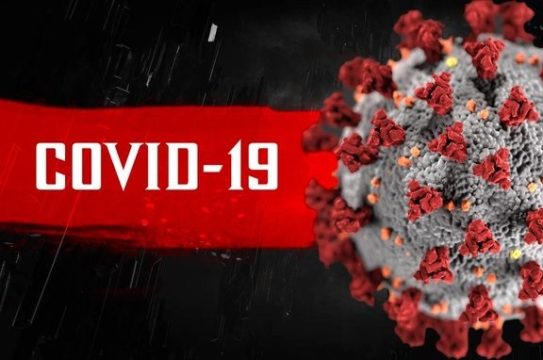 The latest amendment stipulated that those legal services will now be allowed to operate from Monday to Friday from 9 am to 1 pm.

Under the new amendments, operation hours for selected business establishments have also been extended.

The hours of opening for pharmacies has been extended to 9 am to 5 pm and hardware, lumber, plumbing, home and hurricane awnings and protection businesses in New Providence will now be able to operate on Mondays, Wednesdays and Fridays between 8 am and 8 pm.

The government has embarked on a phased opening of the country as it seeks to manage the local spread of the virus.

The country has began receiving repatriation flights of Bahamians stuck abroad amidst the global pandemic.

The latest amendments to the Emergency Order also now allow any citizen or legal resident of The Bahamas, homeowner qualifying for economy permanent residency,  or the immediate family member or significant person to be permitted entry into the country by international air travel.

During his last address, the prime minister advised that the country was still in Phase 1B of the government’s reopening plan.

On Monday, during an interview with ZNS Prime Minister Dr Hubert Minnis responded to criticisms surrounding his decision to allow some Family Islands to reopen for commercial activity and not others, amid the country’s COVID-19 lockdown.

Minnis explained that the government cannot open multiple islands simultaneously, given the risk of any island experiencing a viral outbreak of COVID-19.

He noted that the government had only intended on opening one additional island and insisted that given the land crab season and the expected economic boost from crab sales, it was decided to release Andros.

He described this time for the island as “Christmas” for Androsians.

What about international travel oh god mon wish i was home next to my kids and my family back in jamaica am getting frustrated everyday knowing am staying with people and am unhappy Dr hubert minnis i would to mind you opening the airport for people who willing and want to go home i understand this coronavirus is very deadly people protecting there life and there health am home sick of this pandemic.i miss my family am lonely loss stress about this hold situation am in right now knowing am almost going to be three month am here it not like my nationality is from here no. the struggle and the crisis is real am not working i only came on vacation for two weeks and think i would go home before this lock down my kids miss me my family crying for me to come home it not easy staying with people i need your help at least opening up the airport so i can go home all if to do the test before i leave i have no problem i just wanna go home to my family .right now my child sick miss her mom and want me to come home