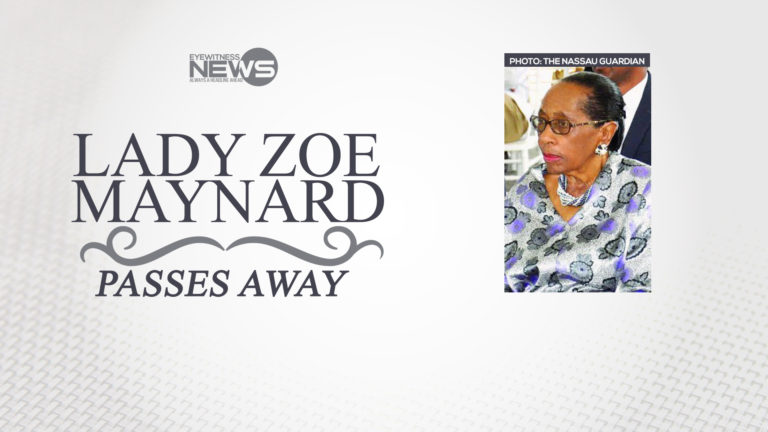 A statement released yesterday by Maynard’s daughter,  Allyson Maynard-Gibson, QC, outlined that her mother died peacefully at her home on Monday morning.

“We are fortunate to have had wonderful parents, Sir Clement and Lady Maynard, who loved the Lord, treasured family and friends, and taught us by their stellar example,” outlined the statement. 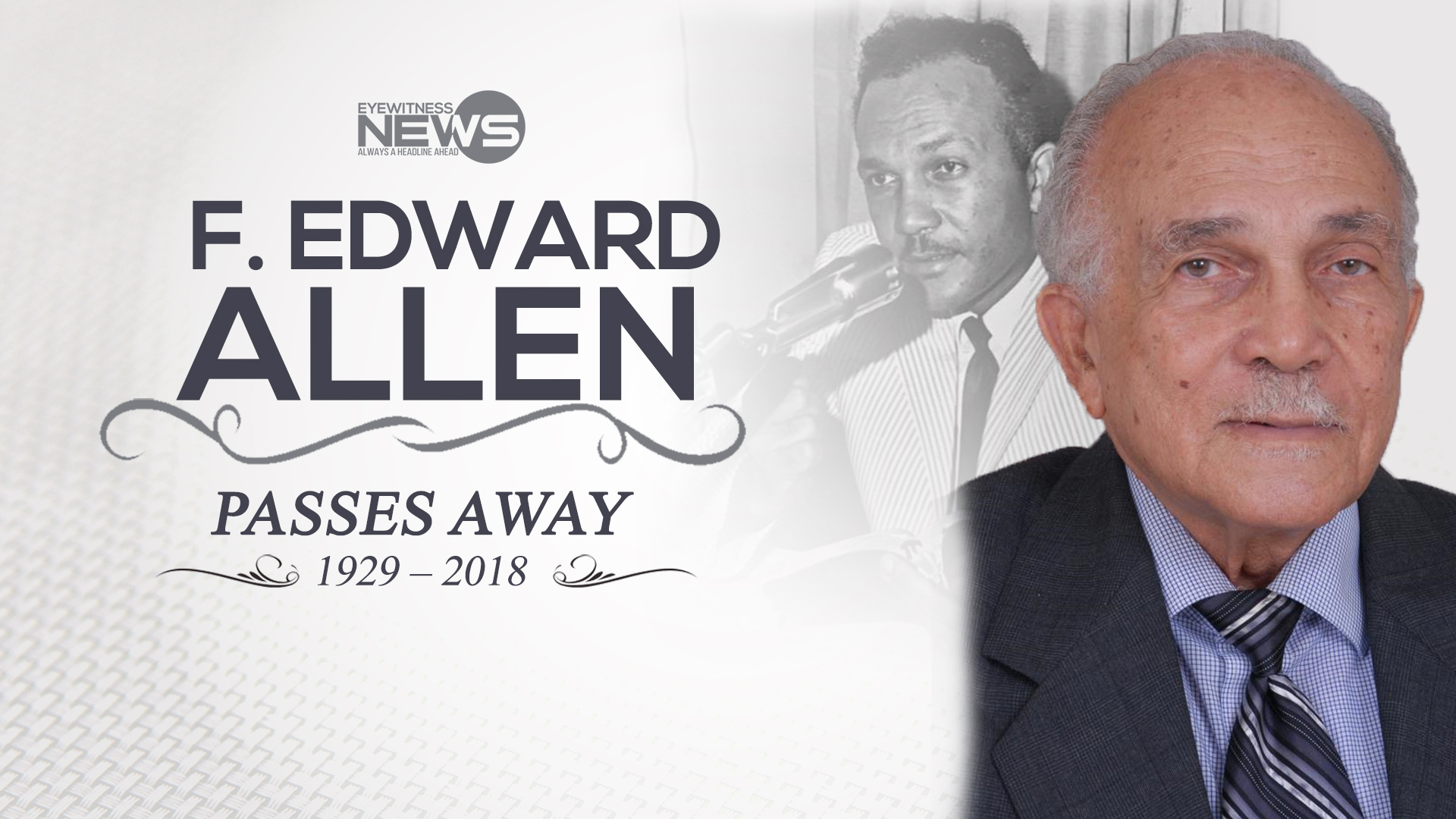 “Mummy lived a very full life. We are thankful that she is now at peace with daddy, Julian, her parents, sister and her other loved ones who went before.”

Opposition leader Phillip “Brave” Davis praised  Lady Maynard as a pillar of strength and a supporter of the progressive movement who in her own right was a freedom fighter,  particularly of women’s rights and in the arts.

The Free National Movement also released a statement on Monday, offering its condolences to the Maynard family.

“Lady Maynard was a loyal and faithful wife to her husband, Sir Clement, who served this country with distinction for many years.

“Lady Maynard will be missed and the country will be forever grateful for her contribution,” the FNM said.

Also, over the weekend, pastor Ed Allen, 89, the founder of Abundant Life Church passed away.

A statement from the Progressive Liberal Party outlined their appreciation for Allen’s strong biblical teachings and principles, as well as his sound advice and counsel.

“He was a good example of going through the storms of life with dignity and grace. He was a trusted confidante and family relation of former PLP Leader Perry Christie. The Bahamas is better off for his living amongst us. Now he has gone on to a well-deserved rest.

“On behalf of all supporters of the Progressive cause, our Parliamentary caucus and officers and members, I extend condolences to his beloved wife Velma and son Michael and the wider family of the church on his passing.”

The FNM on Monday also issued heartfelt condolences to the Allen family.

“Pastor Allen died this past weekend in Doctors Hospital. Pastor Allen stood tall in the religious community and indeed the country as a whole, and his contribution was felt by many throughout the length and breadth of the Bahamas,” the FNM said.

The FNM said The Bahamas has lost two great Bahamians in the passing of Zoe Lady Maynard and Pastor Ed Allen.