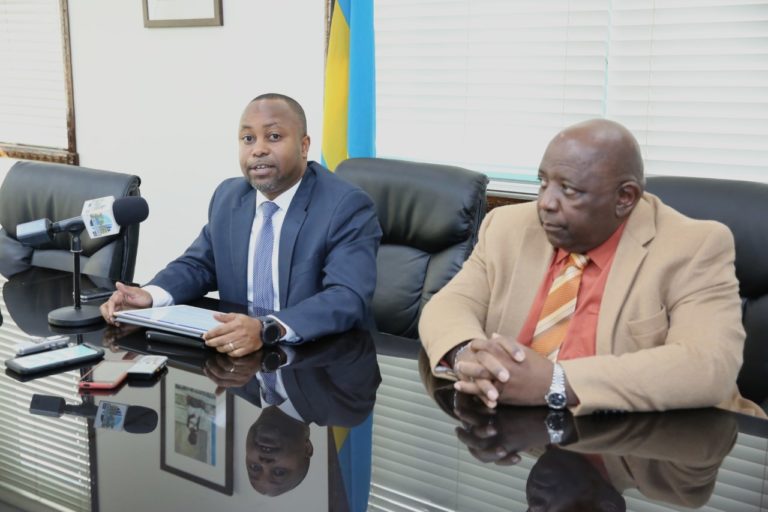 FREEPORT, GRAND BAHAMA — Minister of State for Grand Bahama in the Office of the Prime Minister, Senator Kwasi Thompson said Grand Bahama showed a decrease in the unemployment rate from 12.4 per cent to 11.9 per cent.

“It is the first time since 2008, the year which we commonly refer to as the modern day Great Recession that the employment rate decreased below 12 per cent,” Minister Thompson said.

Thompson was responding to the Department of Statistics’ preliminary Labour Force Survey, which was recently released. The Survey was an indication of employment numbers between May 2018 and November 2018.

During a press conference on Wednesday, January 23, 2019, in the Office of the Prime Minister, Minister Thompson said it was important to highlight that the number of discouraged workers in Grand Bahama also fell to a rate of 9.8 per cent.

Discouraged workers, according to the standard definition of the International Labour Organization, are persons without work and available for work, yet were not actively seeking work because they are not hopeful about their prospects of finding work.

He added that the survey also included an overall increase in self-employed persons and the Government has injected almost $400,000 into the economy in GB through the Government’s small business grant program which we know has seen new businesses developed and expanded.

Thompson said that it should also be noted that preserving the operation of Grand Lucayan was also significant in ensuring that the island’s major tourism property was stabilized and is now being made ready for re-development.

“While this news is encouraging I caution that we will not be satisfied until we see full restoration of our economy,” said Minister Thompson. “Yes, unemployment of 11.9 per cent is a tremendous improvement from the 21 per cent in 2011, but we can and must do even better.

“We are therefore motivated to work even harder. We also recognize that while the numbers show that generally things are getting better, we know things are not getting better for everyone. We all have a lot more work to do until we fulfil Grand Bahama’s true potential.

“We remain grateful to God, and the people of Grand Bahama for their strength and dedication.”