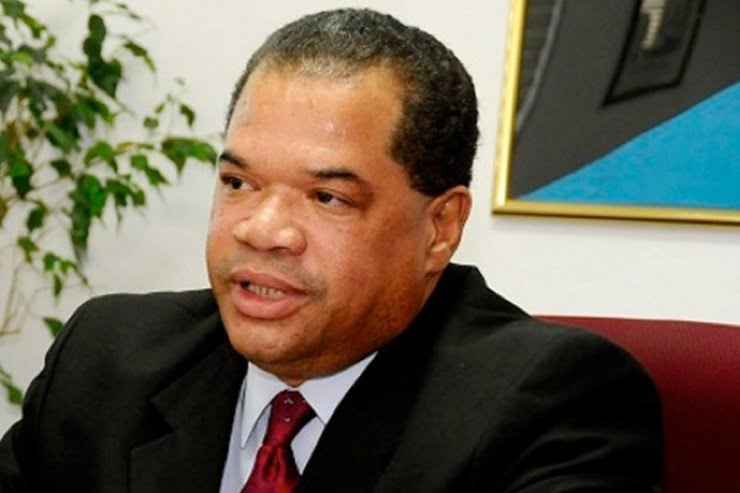 NASSAU, BAHAMAS — As more than 400 junior doctors continue to withdraw their services, primarily over matters surrounding holiday pay owed since 2014, Minister of Labour Dion Foulkes said today that he has referred the matter to the Industrial Tribunal as the strike action over the employer’s failure to pay employees holiday pay has “threatened the public interest”.

“Pursuant to Section 76 of the Industrial Relations Act, I have considered that the strike action taken as a result of the strike certificate issued on the 19th[of] December 2018 relative to a trade dispute filed on the 25th [of] September 2018 concerning the issue of the

employer’s failure to pay employees’ holiday pay in accordance with the industrial agreement and the Employment Act, has affected and threatened the public interest,” the minister said in a statement.

“I have, therefore, referred the dispute, which has given rise to the strike action to the Industrial Tribunal. In accordance with the said act, all parties to the dispute have been notified in writing.”

Last Friday, the Public Hospitals Authority (PHA) advised that as a result of the action, PMH, Sandilands Rehabilitation Centre, Rand Memorial Hospital and Grand Bahama Clinics will “only be treating emergency cases at this time”.

“The authority deeply regrets the impact of the withdrawal of service by members of the Bahamas Doctors Union on hospital services and patient care,” the PHA said. “The PHA will continue to keep members of the public informed as regards the full resumption of services.”