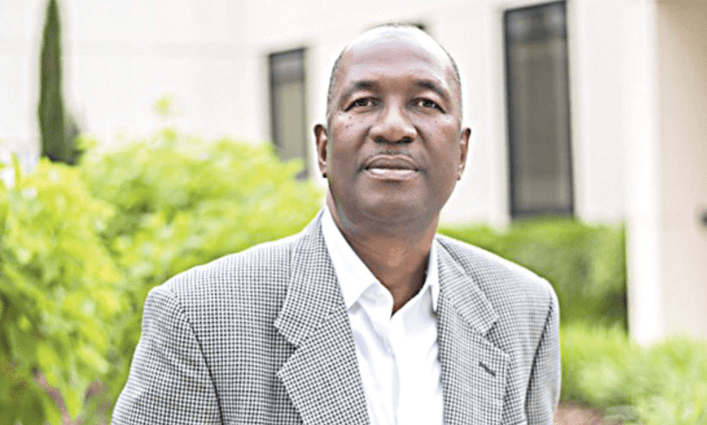 NASSAU, BAHAMAS — Challenges with vital services and the lack of key infrastructure continues to impede economic growth on the island of Exuma, according to the island’s Chamber of Commerce president Pedro Rolle.

Rolle pointed to the lack of proper healthcare infrastructure and inconsistent internet service among the island’s challenges during the Exuma Business Outlook yesterday.

“In Exuma, Cable and Internet services are terrible,” he said.

“If we want to attract people to do business here, communication has to be reliable. If we can’t offer high-speed internet we are shooting ourselves in the foot. There needs to be an improvement. Whatever infrastructure needs to be put in place has to happen.”

Rolle also noted that the state of the island’s roadways was also an issue.

“This is also a critical issue. We see what’s happening to roads going into multiple subdivisions, where because the roads are bad the properties are not being sold,” he continued.

According to Rolle, it had been recommended to the Economic Recovery Committee that the government dismiss what he called the “archaic notion” that some roads were private.

Rolle noted that the island needs the necessary healthcare infrastructure, with modern equipment and personnel.

He also raised concern over taxis franchises on the island.

“Almost 50 percent of the franchises granted are not in use,” he said.

“They have been granted a long time ago. Many of the franchise holders have gotten old or have died. When you go to Road Traffic they say they won’t give anymore,” said Rolle.

He added that resorts on the island have complained that in peak periods there aren’t sufficient taxis available to accommodate their guests.