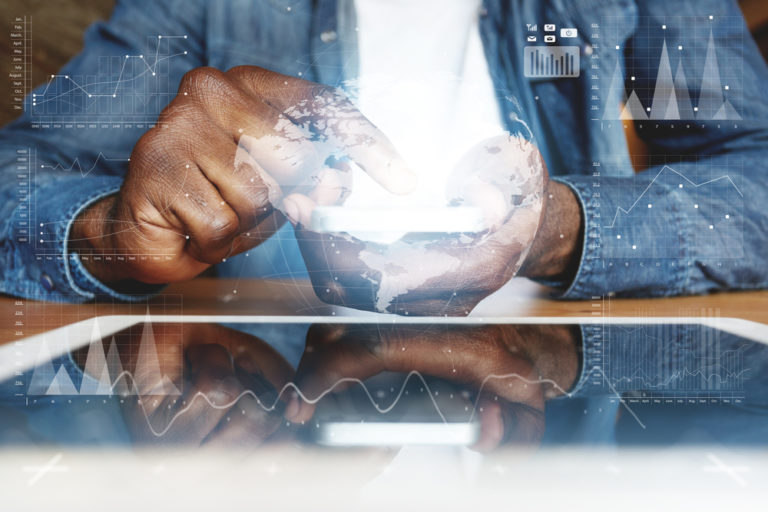 Procurement process for all departments, agencies, ministries and state-owned enterprises will be governed by new Public Procurement Act as of Sept 1

NASSAU, BAHAMAS — Over 2,200 businesses are registered on the government’s e-Procurement system to date, according to Ministry of Finance officials, who noted that each government agency will have to produce an annual procurement plan.

According to Gaynell Rolle, undersecretary in the Ministry of Finance, 33 agencies have been trained on the new Public Procurement legislation.

She noted that the Public Finance Management Act now requires every government body to maintain a higher level of transparency and forward planning with mandated annual and business plans and quarterly and annual reports, which must be presented to Parliament and published online.

“An important new provision in the Public Financial Management Act is called ‘objection to direction’. Essentially, if a public officer feels as though they were given a direction that goes against the act or any other legislation, there is now a legal process that empowers public servants to formally object,” said Rolle.

“This involves a written objection to the minister or public officer that gave the direction with further oversight by at least two other stakeholders, including the permanent secretary, the chairman of the Public Service Commission, attorney general or financial secretary.

“The intent here is to provide a way for public officers to uphold their oath while protecting themselves against future liability.”

Rolle noted that starting September 1, the procurement process for all departments, agencies, ministries and state-owned enterprises will be governed by the new Public Procurement Act.

“The procurement process is moving online. To receive tender notices and requests for quotes, all businesses must be registered on the eProcurement and Suppliers Registry,” said Rolle.

“To date, over 2,200 businesses are registered on the system. This was an optional process in the past, but now businesses must be registered or they will miss out on opportunities to secure government contracts when the new law takes effect on September 1.”

She added: “Approximately 33 agencies have been trained to date on the new legislation, and they are currently undergoing further training on the online portal. Under the new law, the tender’s board is being reconfigured.

Rolle further noted that individual government entities will have their own procurement units and tender committees that will be empowered to award procurement contracts within preset financial thresholds, reducing the bottlenecks experienced under the previous model.

She pointed out that the new law requires every government agency to produce a detailed procurement plan at the start of the budget year and publish this report on the official website of the Public Procurement Department. That report will include a detailed breakdown of their procurement needs, estimated contract values and how the goods and services will be used.

“The new law makes special provisions for the minister to allocate a percentage of the procurement budget to small businesses, which are businesses with no more than a maximum of 50 employees, and revenue under $1 million annually,” said Rolle.

Rolle noted that the Ministry of Finance has kicked off an educational campaign to encourage more businesses to sign up.