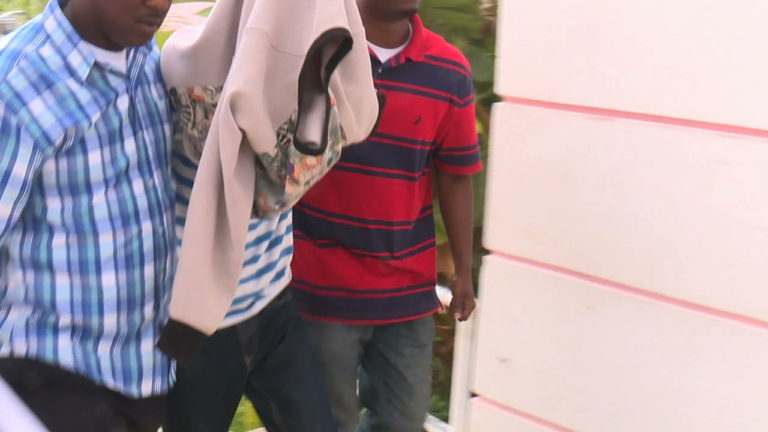 A 17-year-old boy was arraigned in Magistrate’s Court Wednesday for the June 4 murder of 18-year-old Michael Johnson.

Prosecutors allege Police the juvenile opened fire on Johnson while he was standing outside his home, subsequently killing him.

The juvenile was remanded to The Bahamas Department of Corrections until August 9.