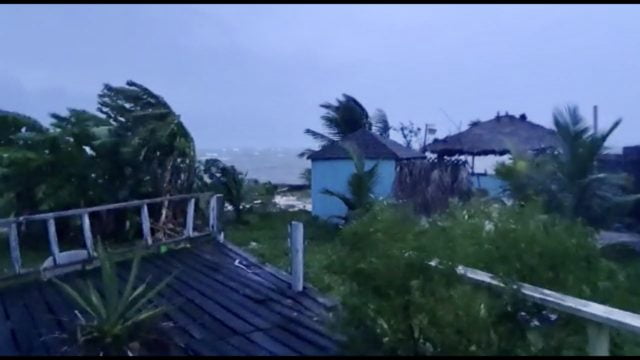 NASSAU, BAHAMAS — There are 53 people in shelters in Andros, according to Minister of State for Disaster Preparedness Iram Lewis.

Lewis is expected to provide an update on Hurricane Isaias’ impact at 9.30am from Grand Bahama.

On its current forecast track, the storm is projected to move on land in Andros in the vicinity of Fresh Creek at 10am, and exit the island just south of Red Bay at 2pm today.

“Everything is in order,” Lewis said.