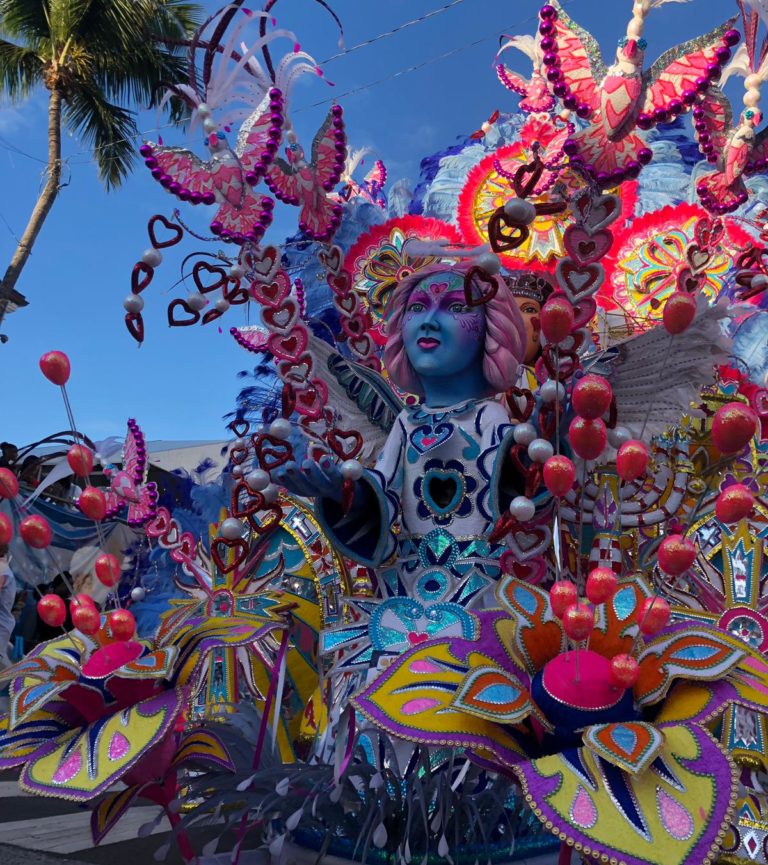 The allegations stemmed from several voice recordings, in which a woman purporting to be a judge in the Boxing Day Junkanoo parade, alleged that she and several other judges were paid $4,000 each to influence their scoring, including marking down a particular costume in that parade.

“It’s too big for us at the JCNP. We don’t have an investigating team and so, we took it over to the Central Detective Unit and made a report.

“That is where we left it, with the police. They said they will get back to us.”

According to Ferguson, the matter was reported to authorities last Tuesday after the JCNP reached its limitations with its internal probe.

“We cannot call someone in to question them,” he said.

“That’s what we need. We need the assistance from law enforcement.”

He added, “We are not just leaving it to law enforcement.

“We are doing our work too because we understand the system better than anyone else.

“We are still probing. I think we have narrowed down a lot of things and we can be at a position to see things a little clearer as the days go by.”

However, Ferguson said the JCNP has been unable to uncover any concrete evidence to support the allegations and acknowledged the possibility that the recording may have been doctored.

Judges are paid a $75 stipend per parade.

Asked whether there were any reports or claims of alleged corruption relating to the Boxing Day Junkanoo parade beyond the voice recordings, Ferguson said, “Let me say that on December 27th after the Boxing Day parade, I got the first hint of this and we had a session trying to figure out with our team where it is coming from; and who are the judges involved.

“There is no hard information on… that; where it was coming from; who the judges are.

“It was just a lot of allegations made and so we were unable, based on the person who brought the information,… to strip any judge of judging for the New Year’s Day parade.”

Judges used manual scoring for both parades this year due to a “technical difficulty with the scoring tablets”.

Ferguson pointed out that scores are based on the judges’ subjective opinions, making it difficult to determine whether a judge’s decision was influenced.

While the scores from both parades stand, Ferguson noted that the independent review committee is processing all appeals and have already met with each of the Junkanoo groups concerned.

He said the JCNP condemns any corruption in Junkanoo, but noted that it is difficult to control.

“If we engage persons from the public to assist us in judging these parades, my God; if they are going to do this kind of [thing] who can control that?” he asked.

The JCNP held an emergency meeting on Saturday to review the matter.

Ferguson said more stringent penalties for anyone involved in anything untoward, including accepting bribes in Junkanoo, was discussed at Saturday’s emergency meeting.

“We have to put some stiff penalties in place for individuals and groups and that goes right down to suspensions and expulsion,” he said.

“We have no rules now outside the parade.

“All of the rules are inside the parade regarding parading, but now that we have this kind of alleged behaviour from judges [though] we cannot substantiate any of it.

“Hopefully we will get something.”