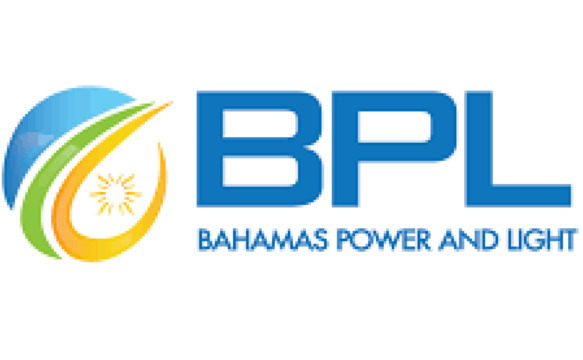 Members of unions representing employees at Bahamas Power and Light (BPL)  have until June 8 to apply for the voluntary separation packages (VSEP) announced in Parliament yesterday, as the company looks to streamline its operations and prepare for the construction of a new liquified natural gas (LNG) plant at Clifton Pier.

Minister of Public Works Desmond Bannister, who has responsibility for the state-run power company, revealed in parliament Wednesday, that executives and the unions have reached an amicable agreement.

“I want to thank the Union presidents and officers who saw the importance of it and give members the opportunity to leave the company on favorable terms.”

Bannister stressed that the process is “entirely voluntary” and said that “no one will be forced to leave”.

He noted, however, that the government will have to be able to fund the bill. The Minister added that BPL is seeking to execute a number of initiatives that will be costly and will require them to amend the current legislation.

“While it provides functions in order to secure funding, lenders are requiring the statue to have certain language including power to borrow,” he said.

“We will lay a resolution for them (BPL) to borrow up to their current limits.”

Meanwhile, BEWU President Paul Maynard said, the union is satisfied with the agreement and considers it a “sweet deal” for employees.

BPL, he added, has offered financial planners for those who are considering the move, but said it is unclear how many employees will apply.

“There are about 200 persons that have served 25 years or more and are pensionable,” Maynard said.

“I know that many are interested, but the proof is in the pudding, of how many will apply. We don’t want what happened to Bahamas Telecommunication Company (BTC), to happen to us. We have to be very careful that we do not allow a brain-drain to happen.”