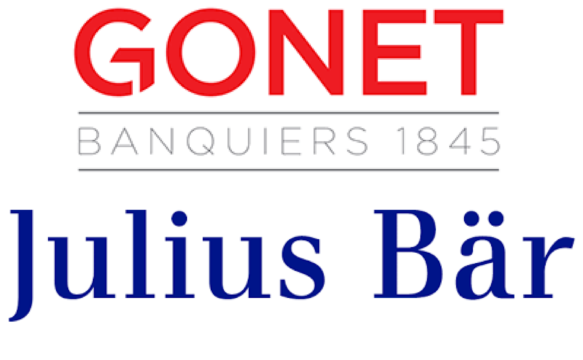 Julius Baer was dealt a significant blow Wednesday as five of its staples bankers jumped ship to join The Bahamas branch of Gonet, a rival private bank.

The revelation came to light after one of the five bankers – whose customers are based in Venezuela – conducted business, which alerted regulators in Switzerland according to Financial News’ website.

The defection of the five bankers to rival Gonet is being described as a major blow for the Geneva-based Julius Baer.

According to finews.com, the move is remarkable in several ways: Patrick Feuz and Jean-Marc Fellay are the Julius Baer’s top Bahamas executives.  Feuz, the head of Baer in Nassau, becomes the executive chairman of Gonet Bank & Trust while Fellay – who previously held the rank of Chief Operating Officer (COO) at Julius Baer – will be moved up a notch to Chief Executive Officer (CEO) at the lesser known Gonet.

As a result of the move, Finma, Switzerland’s banking regulator, is now requiring the financial market to take extra care with assets belonging to ‘politically exposed persons’ (PEPs) to avoid tainting Switzerland’s image through money laundering and tax evasion.