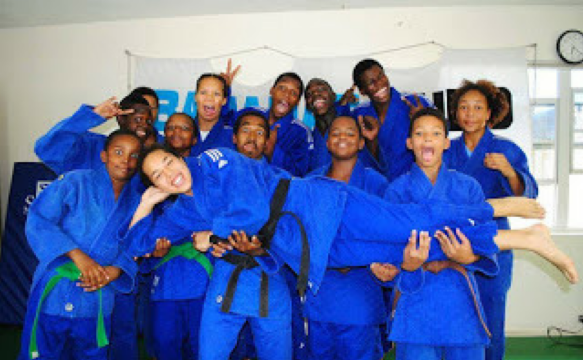 The trials are open to all members of the federation ages 14-18.

“We have a lot of hopefuls,” said team head coach Oneysi Portorreal Pons who was once national champion of Cuba.

“The training has been very intense. We are less than six months away from both events. The first phase focused on physical conditioning and mental toughness.”

The Bahamas will host the WJJC on October 17-21. Some 80 nations and 700 athletes are expected to participate.

BJF President D’Arcy Rahming added that the national team tryout would be a good time for those interested in the sport to come out and see what the discipline has to offer.

“The public is invited to attend the trials which promise to be both educational and an excellent display of sportsmanship,” Rahming said.

“Judo is a Japanese martial art that has a moral code, as well as physical aspect to it. Persons interested may attend the event.”

Earlier this year, the BJF opened a judo sports academy to house 10 athletes as it prepares for the championships.

The Bahamas has been shortlisted to host the tournament, which normally has over 100 countries participating and features 1,000 athletes, administrators and staff.

Many of the athletes are already international medalists through CARIFTA and other regional tournaments, and some have had the experience of competing in the Commonwealth Youth Games.

“This live-in facility is necessary if we are to succeed. The WJJC is also an Olympic qualifier,” he said.

“The athletes will have a full immersion in judo and practice over 30 hours per week.”

The athletes were chosen from a pool of high school and university students who are on scholarship for judo. The athletes will also serve as club coaches in primary and high school classes as a part of their community service.