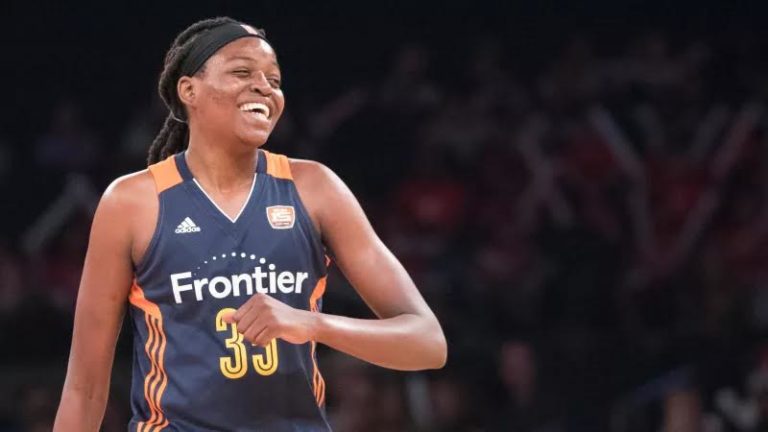 After a rocky start to the Women’s National Basketball Association (WNBA) regular season, Jonquel Jones and the Connecticut Suns have made up ground on the competition late in the season, clinching a playoff spot on Wednesday night with a 101-92 win over the Dallas Wings.

Jones had another strong performance for the Sun in the win, finishing with 17 points on 7-12 shooting from the field.

Jones has scored in double figures in six of the teams past nine games, including a 23-point performance in a 94-68 win over the Washington Mystics.

The 6’6” forward spent the majority of the regular season adapting to a new role coming off the bench. She also had to overcome missing all of the Sun’s training camp due to visa issues at home.

A high-caliber offense has propelled Connecticut, which has scored 100-plus points in back-to-back contests. The Sun shot 56.3 percent from the field and 6-for-12 from 3-point range in their most recent win over Dallas.

Behind Jones’ strong play of late, the Sun has five straight games and seven of their past nine, bumping up its overall record to 17-12 overall. The team is currently third in the East Division and fifth overall.