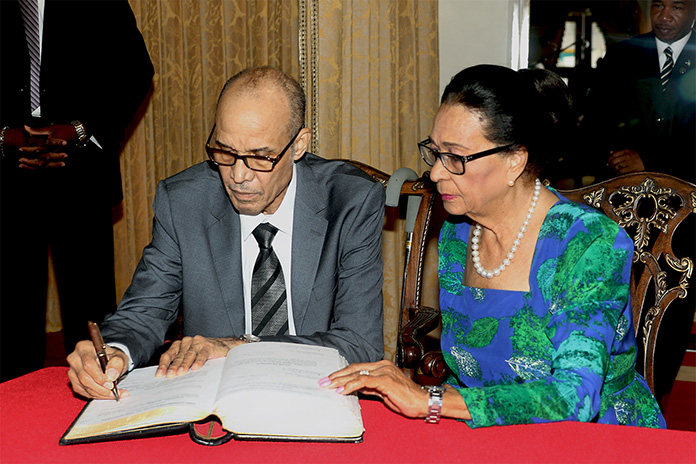 Much controversy had surrounded the long-awaited appointment, as Prime Minister Dr. Hubert Minnis allowed the post to remain vacant for months.

Attorney General Senator Carl Bethel, however, told media that Dr. Minnis did the right thing to ensure that the right person was selected for the job.

Bethel noted that Chief Justice Isaacs climbed the ranks within the judicial system and expects that he will bring impartiality to the bench.