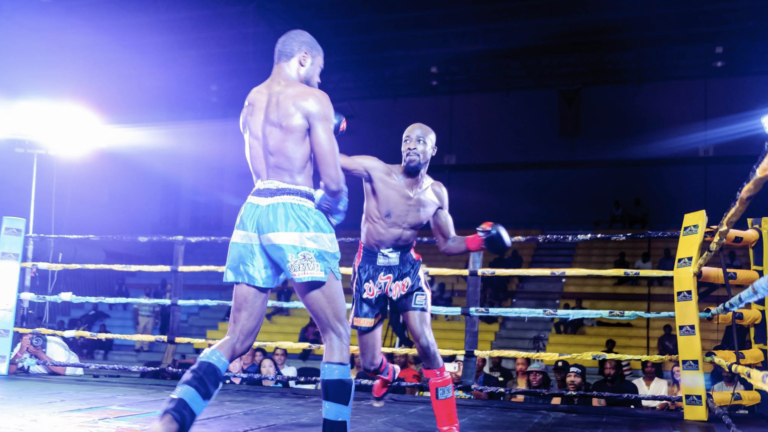 The fourth edition of the BOMAC Cage Fight series was staged at the Melia Resort on Friday night.

In the main event of the five-fight card, Giovanni Johnson scored a first-round knockout over Pedro Cassoma, from Angola.