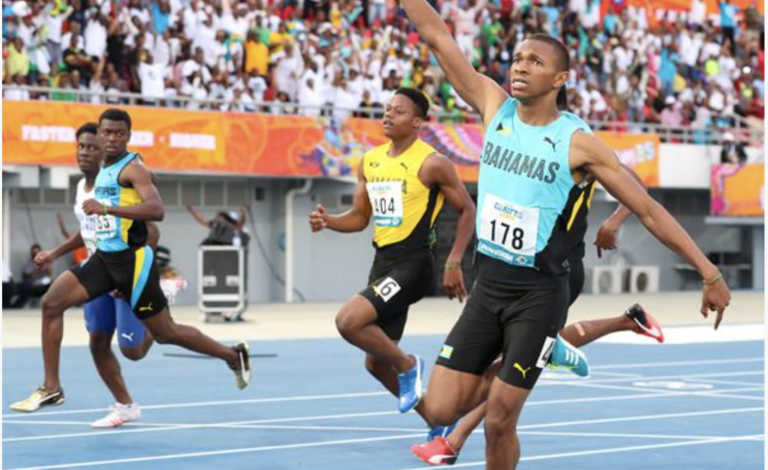 Joel Johnson and Adrian Curry will be the first two athletes to compete for The Bahamas as the International Association of Athletic Federations (IAAF) Under-20 Championships begin today in Tampere, Finland.

Both athletes will be competing in the opening heats of the boys’ 100-metres (m). Curry will compete in heat one out of lane seven, while Johnson runs in heat six out of lane one.